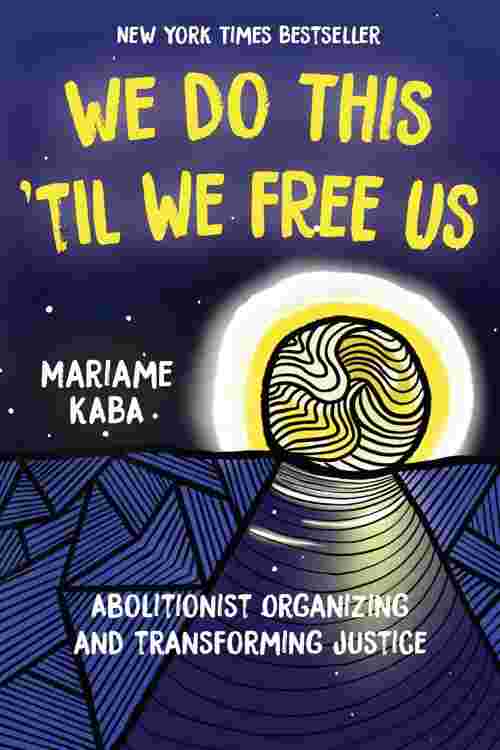 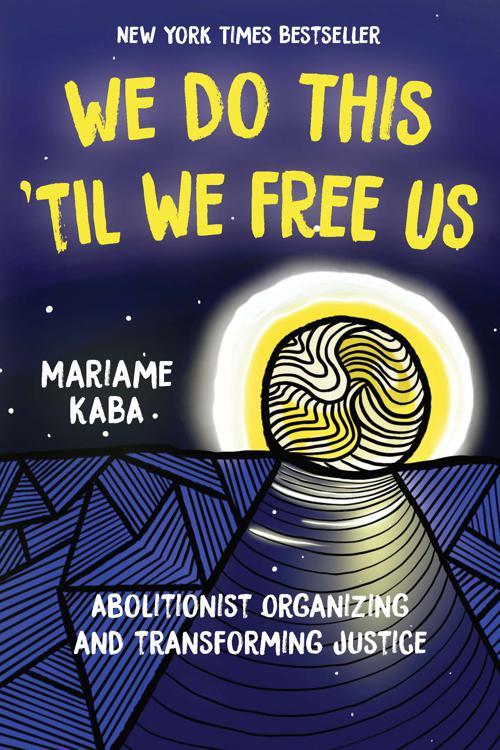 “Organizing is both science and art. It is thinking through a vision, a strategy, and then figuring out who your targets are, always being concerned about power, always being concerned about how you’re going to actually build power in order to be able to push your issues, in order to be able to get the target to actually move in the way that you want to.”
What if social transformation and liberation isn’t about waiting for someone else to come along and save us? What if ordinary people have the power to collectively free ourselves? In this timely collection of essays and interviews, Mariame Kaba reflects on the deep work of abolition and transformative political struggle.
With chapters on seeking justice beyond the punishment system, transforming how we deal with harm and accountability, and finding hope in collective struggle for abolition, Kaba’s work is deeply rooted in the relentless belief that we can fundamentally change the world. As Kaba writes, “Nothing that we do that is worthwhile is done alone.”