📖[PDF] Aboard the Democracy Train by Nafisa Hoodbhoy | Perlego 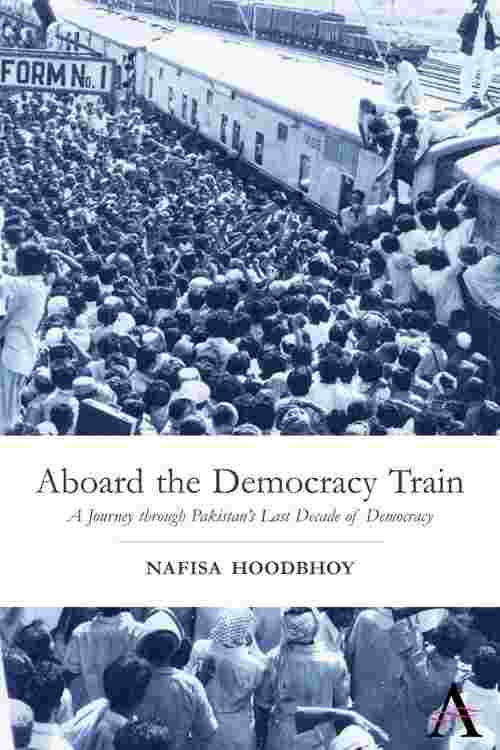 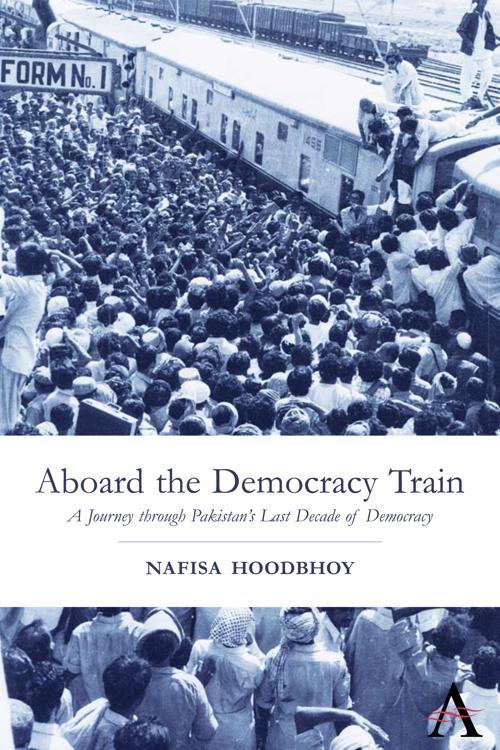 ‘Aboard the Democracy Train’ is about politics and journalism in Pakistan. It is a gripping front-line account of the country’s decade of turbulent democracy (1988-1999), as told through the eyes of the only woman reporter working during the Zia era at ‘Dawn’, Pakistan’s leading English language newspaper. In this volume, the author reveals her unique experiences and coverage of ethnic violence, women’s rights and media freedoms. The narrative provides an insight into the politics of the Pak-Afghan region in the post 9-11 era, and exposes how the absence of rule of law claimed the life of its only woman prime minister.

The book is set during Pakistan's decade of turbulent democracy, which began when President Gen. Zia ul Haq's military rule abruptly ended with his plane crash. Then, as the only woman reporter at the nation's leading newspaper 'Dawn', the author was closely associated with late Benazir Bhutto's bid to become and remain the nation's first woman Prime Minister.

The book comes full circle from the Cold War era, when the events of September 11 forced Pakistan's military leaders to re-enter the U.S. orbit of influence. It is an account of why Benazir Bhutto fell victim to terrorism while her widower Asif Zardari is described as having taken on of the world's most daunting tasks of negotiating between a superpower and the military, amid a ferocious resurgence by the Taliban.