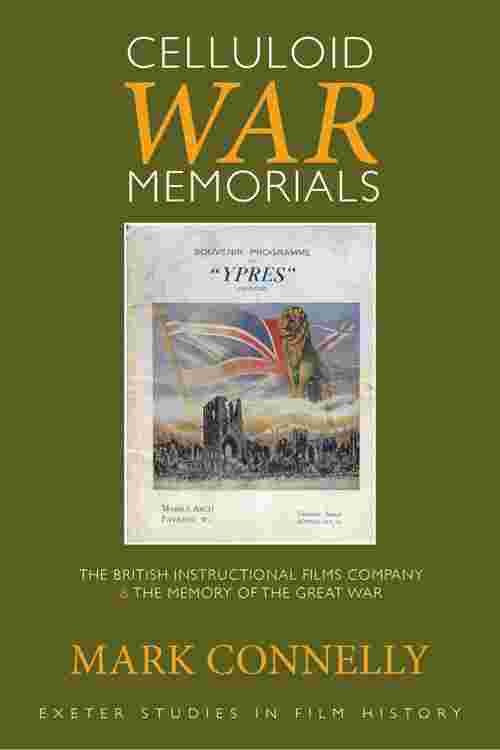 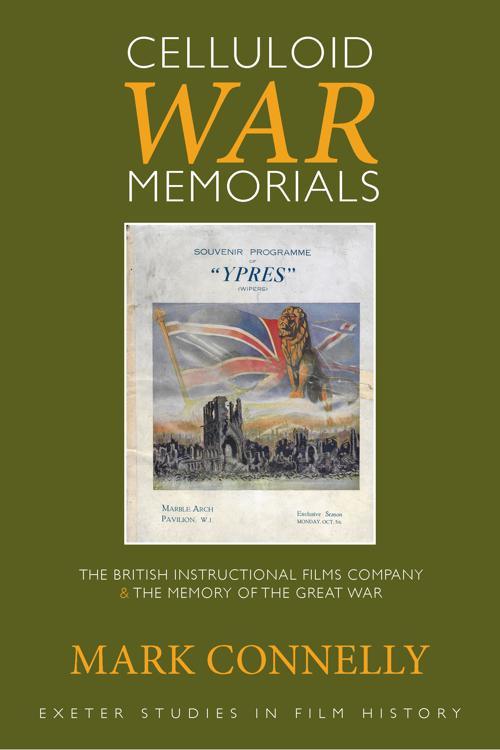 The films made by the British Instructional Films (BIF) company in the decade following the end of the First World War helped to shape the way in which that war was remembered. This is both a work of cinema history and a study of the public's memory of WW1.

By the early twenties, the British film industry was struggling to cope with the power of Hollywood and government help was needed to guarantee its survival. The 1927 Cinematograph Films Act was intended to support the domestic film industry by requiring British cinemas to show a quota of domestically produced films each year. The Act was not the sole saviour of British cinema, but the government intervention did allow the domestic industry to exploit the talents of an emerging group of younger filmmakers including Michael Balcon, Walter Summers and Alfred Hitchcock, who directed the most influential of these BIF war constructions. This book shows that the films are micro-histories revealing huge amounts about perceptions of the Great War, national and imperial identities, the role of cinema as a shaper of attitudes and identities, power relations between Britain and the USA and the nature of popular culture as an international contest in its own right.