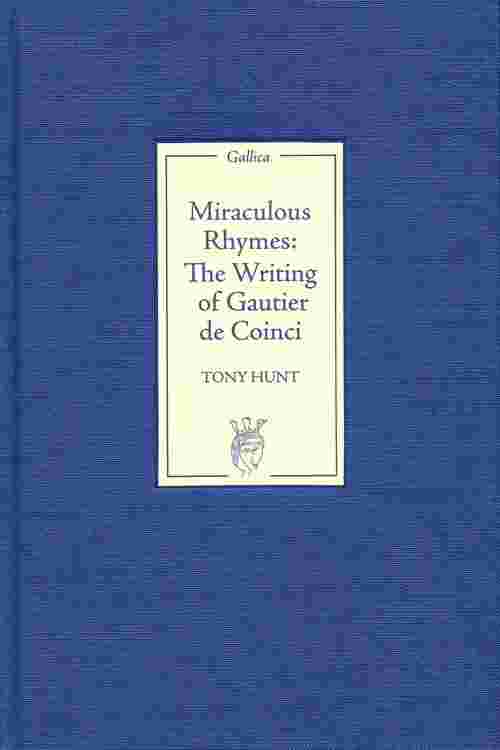 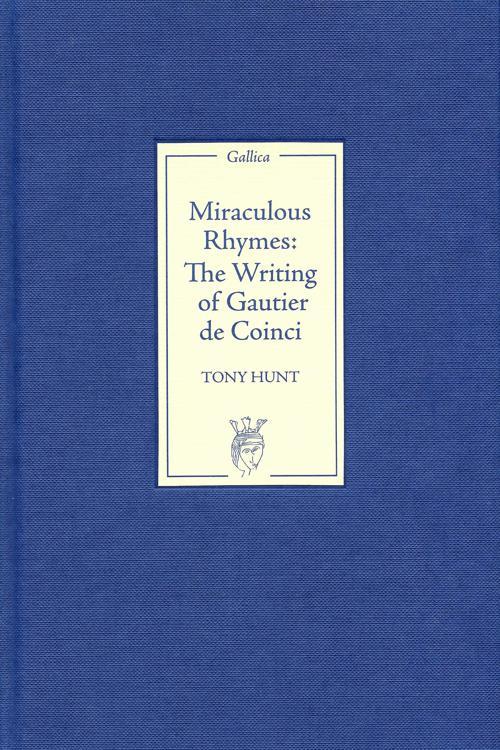 The well-connected, northern-French monk and musician Gautier de Coinci (1177/8-1236) occupies an unassailable position as one of the most exceptional vernacular writers of the Middle Ages, concerning whom there is nevertheless no full length study in English. In a meticulously planned and supervised collection of miracles of Our Lady, which survive in a remarkable number of manuscripts, some beautifully illustrated, Gautier deploys his outstanding talents as a composer of songs, an acerbic satirist, an audacious inventor of rich and equivocal rhymes (of a virtuosity unparalleled before the "Grands Rhetoriqueurs" on the eve of the Renaissance), a confident lexical innovator, an exuberant exponent of rhetorical wordplay, an incisive observer of contemporary society, and a man of profound personal piety. This study of word-patterning in Gautier seeks to compensate for the dearth of stylistic studies of Old French and to examine in detail the relationship between rhetoric and religion, "courtoisie" and Mariolatry, aristocratic tastes and the way to spiritual renewal. Gautier's writing strategy is shown to be a means to rise beyond secular, aristocratic values by building on them and transcending them rather than opposing and rejecting them. TONY HUNT is a Fellow of St Peter's College, Oxford.