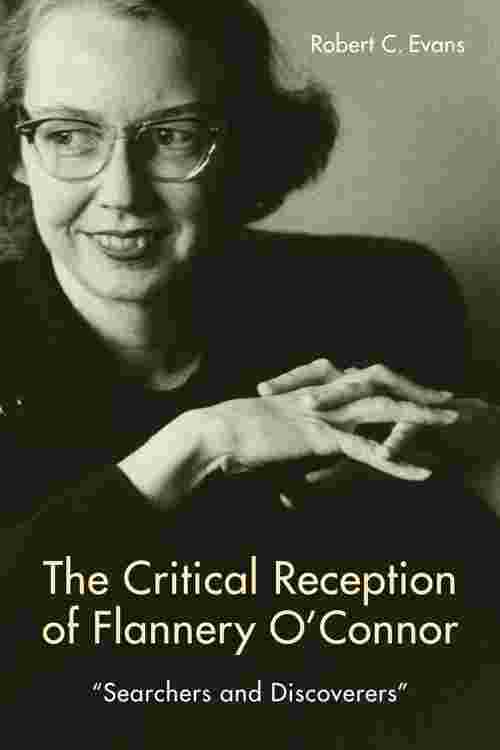 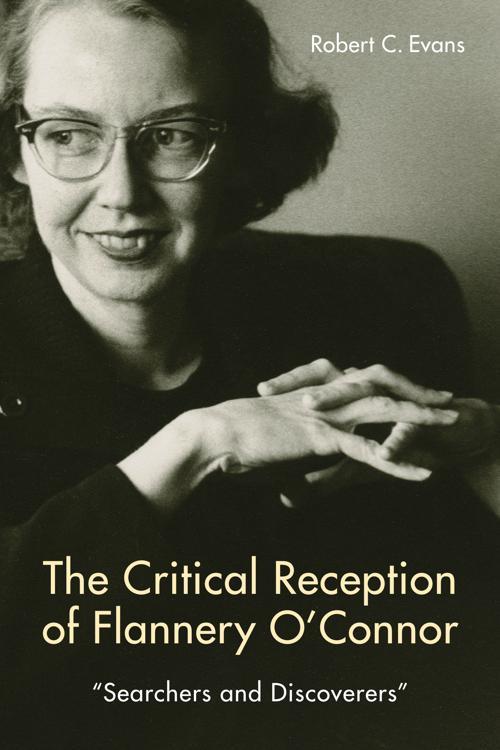 Flannery O'Connor is one of the most widely read, discussed, and taught of all American authors. She is immensely popular with students, general readers, and literary critics. Her work, often characterized as "Southern Gothic," betrays in its focus on morality her devout Roman Catholic faith even as it displays a wicked sense of humor. She has been the subject of numerous articles and books, and indeed an entire journal devoted to her writings has existed for decades. There is not, however, any chronological overview of the history of O'Connor criticism. The present volume fills that very conspicuous gap. It is the sort of book that practically every college and university library, as well as many public libraries, will need to own, and it will appeal not only to scholars and students but to non-academic readers of O'Connor, whose numbers are legion. A particular value of the book is that it synthesizes criticism and commentary that is now only available in individual essays that are widely scattered. Robert C. Evans is Professor of English at Auburn University Montgomery. Among his many books is Critical Insights: Short Fiction of Flannery O'Connor (2016).