📖[PDF] Tomorrow It Could Be You by Tracy Carson | Perlego 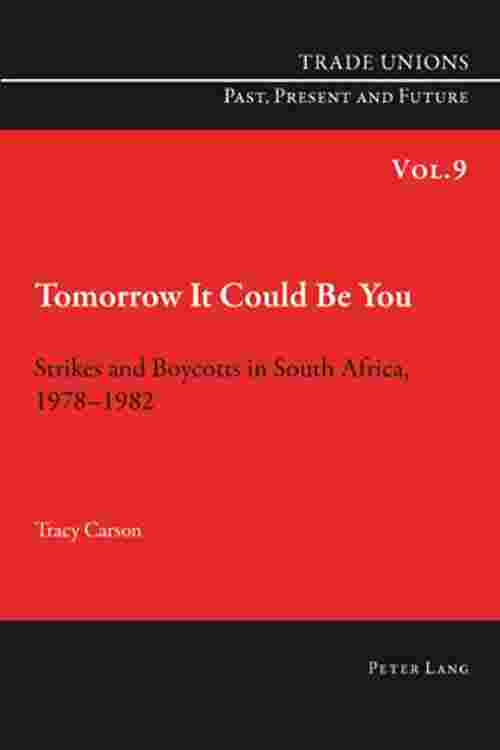 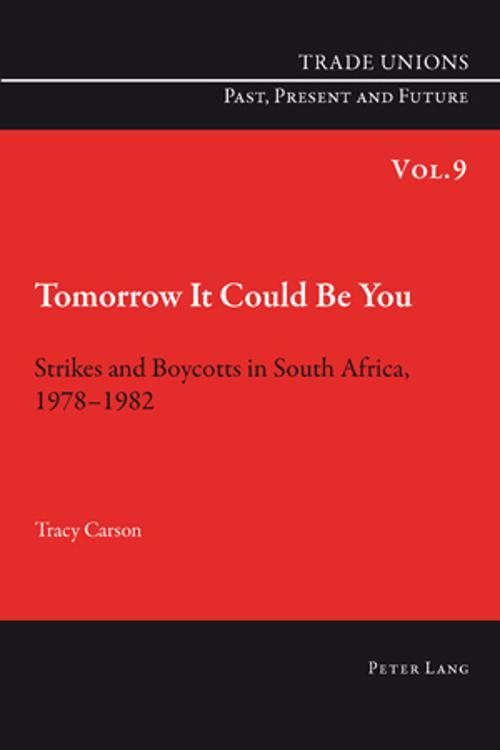 Tomorrow It Could Be You unearths the historical significance of strikes and boycotts between 1978 and 1982 in South Africa's Cape Province and explores their vital role in strengthening the country's growing political movement. Drawing on archival research and interviews with union leaders, community activists, employers and workers, the author critically analyses a linchpin period between the early rise of independent unionism, following the Durban strikes of 1973, and the growth of mass political unionism in South Africa in the shape of the Congress of South African Trade Unions (1985). The book traces the evolution of political alliances between labour organisations and community activists through careful examination of four key strikes and boycotts: Eveready Battery (1978), Fatti's & Moni's (1979), red meat (1980) and Wilson-Rowntree (1981-1982). The author's analysis reveals how these initial events changed the nature of South African protest, laying the groundwork for larger, more successful uprisings against the apartheid regime.