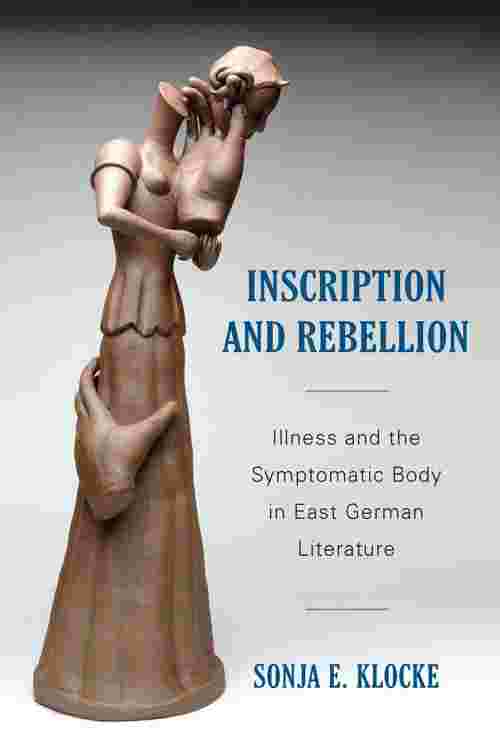 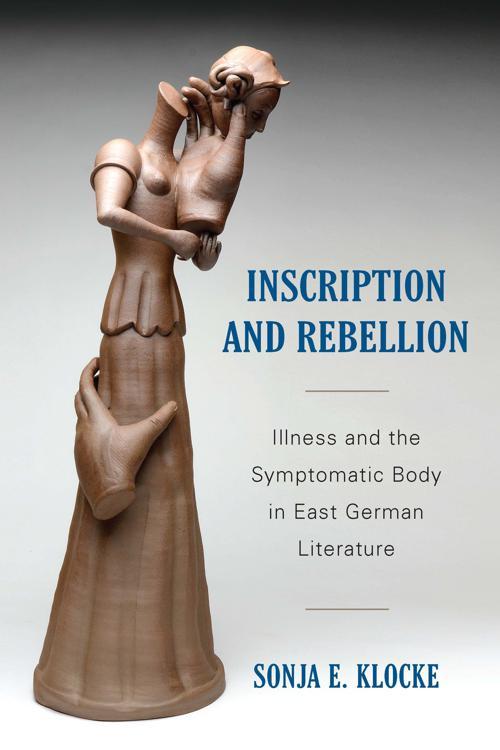 The healthcare system of the German Democratic Republic, based on Soviet models, reflected the importance the socialist state assigned the health both of its citizens and of the metaphorical national body meant to represent and promulgate the nation's political vitality. Yet many East German literary writers depicted characters ailing and under medical care, and even after the country's dissolution in 1990, writers who had lived there continued to portray sickness and the GDR healthcare system prominently in their fiction. This book offers an innovative reading of such texts - both by the GDR's most prominent writer, Christa Wolf, and by younger writers raised in the GDR but active mainly after 1989 - employing historical research on the healthcare system and feminist and queer theory to get at socialism's legacy. It develops a new approach to East German literature that underscores the impact of forty years of Marxist-Leninist thought on post-GDR poetics. Intertwining aesthetics with politics, the book employs the Foucauldian concept of the "symptomatic body," in this case a female character's body on which historical and political events inscribe physical or psychological illness, in so doing revealing a specifically East German literary convention: employment of such "symptomatic bodies" to either enforce or rebel against political and social norms. SONJA E. KLOCKE is Associate Professor of German Studies and Affiliated Faculty in Gender and Women's Studies at the University of Wisconsin-Madison.