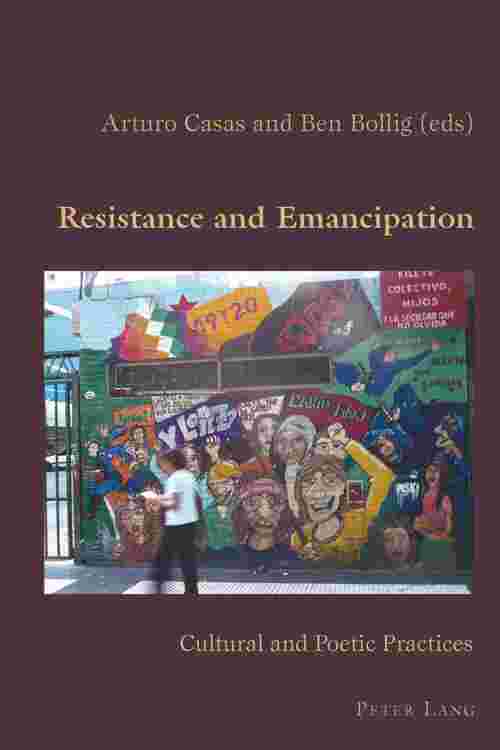 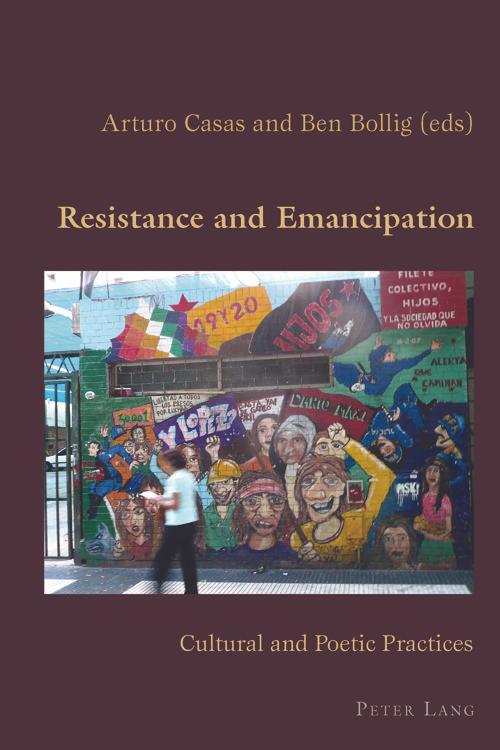 This book is a collection of essays developed from the meetings of the 'Poetics of Resistance' network in Leeds (2008) and Santiago de Compostela (2009). The volume contains contributions from an international group of researchers and cultural producers, who are committed to the activation, promotion and analysis of counter-hegemonic practices both in the development and transmission of knowledge and in the emancipatory tools of cultural production. The essays in the collection are written by scholars, activists and artists from around the world and concern subjects as diverse as poetry, film, philosophy, literary theory, plastic arts and television.
The relationship between cultural production and resistance lies at the heart of the book's concerns. Creativity and its manifestations in art, cultural production and knowledge production are a vital resource for a type of resistance that draws upon the resolve and contribution of the individual to the same degree that it emphasizes the importance of collective reflection and action. The interaction between artistic production, emancipation and resistance therefore cannot be reduced to a commitment to particular ideologies as expressed in art or writing. Rather, the poetics of resistance and emancipation are produced through the negotiation of the subjective and the collective, of reflection and action, and of cultural practices and ideologies.
The volume contains contributions in English and in Spanish.