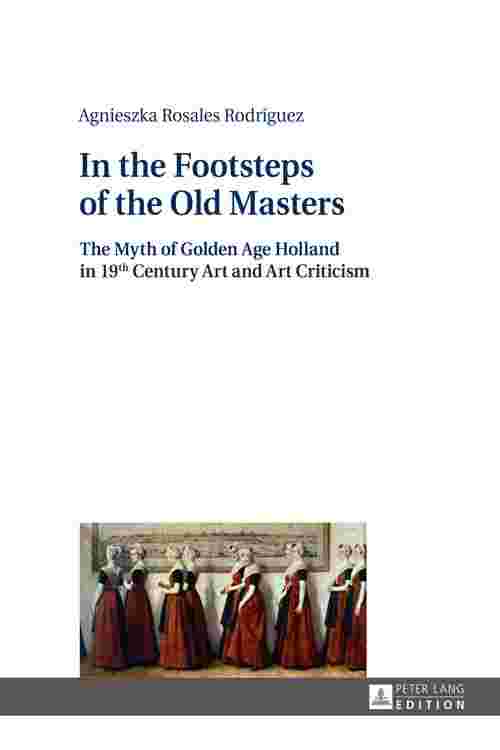 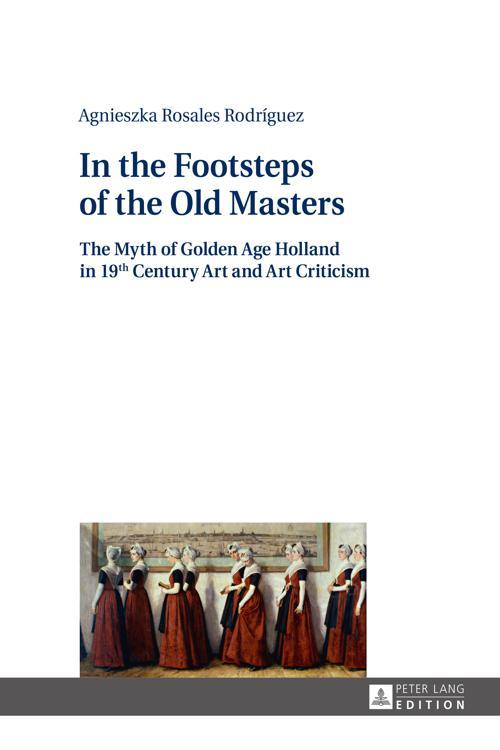 The author presents a broad phenomenon known under the term of «Hollandism» as present in the European culture. Investigating various areas of 19th century painting, art criticism and literature, the author explains interpretation clichés attached to the culture of the Golden Age (e.g. its bourgeois and Protestant character, its realism and its genre character), which are entrenched in art history. She also presents those aspects of northern Netherlandish painting in the 17th century which were contrary to this image and which made many artists seek the sources of modernité in the art of Rembrandt, Hals and Vermeer. The book offers an insight into the complex motivations and attitudes towards the artistic tradition not only of the great painters, but also of the little-known, almost forgotten imitators of the Dutch «Little Masters».