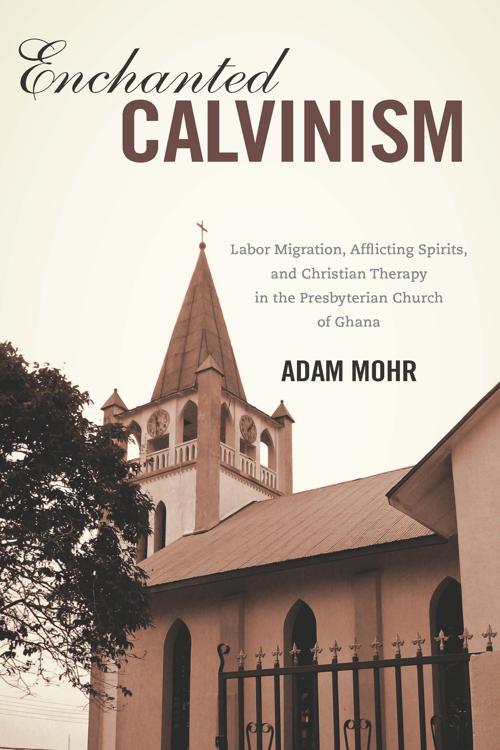 Enchanted Calvinism's central proposition is that Ghanaian Presbyterian communities, both past and present, have become more enchanted -- more attuned to spiritual explanations of and remedies for suffering -- as they have become integrated into capitalist modes of production. The author draws on a Weberian concept of religious enchantment to analyze the phenomena of spiritual affliction and spiritual healing within the Presbyterian Church of Ghana, particularly under the conditions of labor migration: first, in the early twentieth century during the cocoa boom in Ghana and, second, at the turn of the twenty-first century in their migration from Ghana to North America. Relying on extensive archival research, oral interviews, and participant-observation conducted in North America, Europe, and West Africa, this study demonstrates that the more these Ghanaian Calvinists became dependent on capitalist modes of production, the more enchanted their lives and, subsequently, their church became, although in different ways within these two migrations. One striking pattern that has emerged among Ghanaian Presbyterian labor migrants in North America, for example, is a radical shift in gendered healing practices, where women have become prominent healers while a significant number of men have become spirit-possessed. Adam Mohr is Senior Writing Fellow in Anthropology in the Critical Writing Program at the University of Pennsylvania.