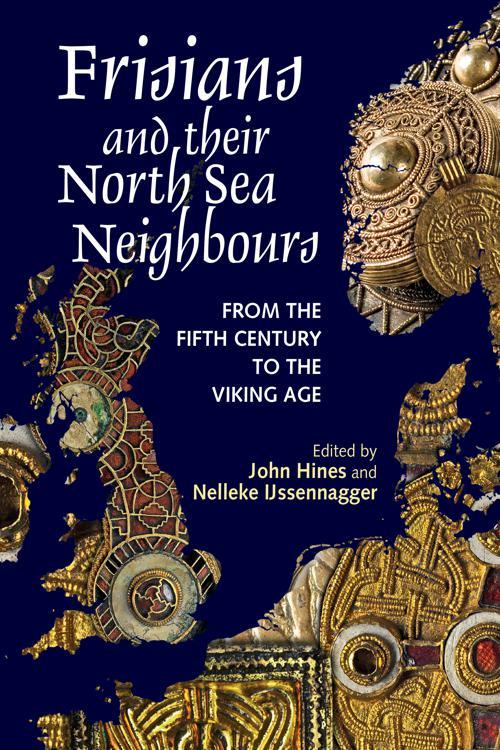 From as early as the first century AD, learned Romans knew of more than one group of people living in north-western Europe beyond their Empire's Gallic provinces whose names contained the element that gives us modern "Frisian". These were apparently Celtic-speaking peoples, but that population was probably completely replaced in the course of the convulsions that Europe underwent during the fourth and fifth centuries. While the importance of linguistically Germanic Frisians as neighbours of the Anglo-Saxons, Franks, Saxons and Danes in the centuries immediately following the fall of the Roman Empire in the West is widely recognized, these folk themselves remain enigmatic, the details of their culture and organization unfamiliar to many. The Frisian population and their lands, including all the coastal communities of the North sea region and their connections with the Baltic shores, form the focal point of this volume, though viewed often through comparison with, or even through the eyes of, their neighbours. The essays present the most up-to-date discoveries, research and interpretation, combining and integrating linguistic, textual and archaeological evidence; they follow the story of the various Frisians through from the Roman Period to the next great period of disruption and change introduced by the Viking Scandinavians. John Hines is Professor of Archaeology at Cardiff University; Nelleke IJssennagger is Curator of Archaeological and Medieval Collections at the Museum of Friesland. Contributors: Elzbieta Adamczyk, Iris Aufderhaar, Pieterjan Deckers, Menno Dijkstra, John Hines, Nelleke Ijssennagger, Hauke Jöns, Egge Knol, Jan de Koning, Johan Nicolay, Han Nijdam, Tim Pestell, Peter Schrijver, Arjen Versloot, Gaby Waxenberger, Christiane Zimmermann.