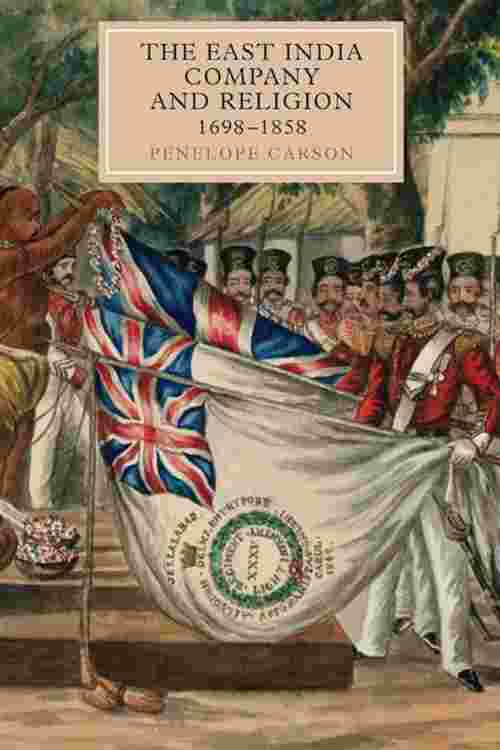 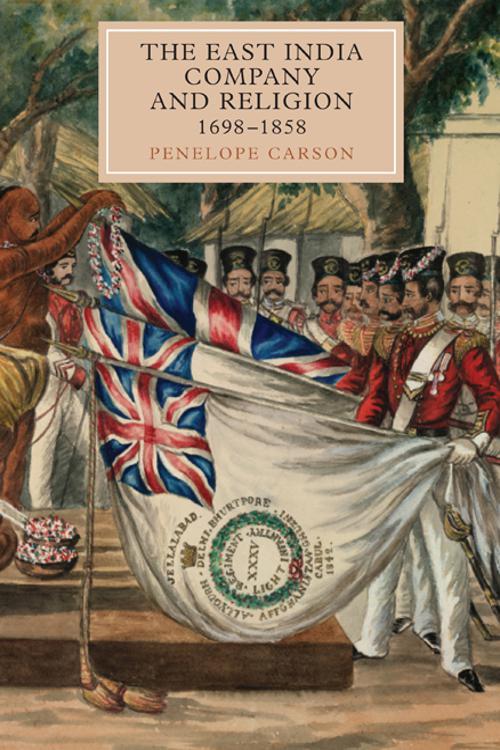 This wide-ranging book charts how the East India Company grappled with religious issues in its multi-faith empire, putting them into the context of pressures exerted both in Britain and on the subcontinent, from the Company's early mercantile beginnings to the bloody end of its rule in 1858. Religion was at the heart of the East India Company's relationship with India, but the course of its religious policy has rarely been examined in any systematic way. The free exercise of religion, the policy the Company adopted in its early days in order to safeguard the security of its possessions, was challenged by Evangelicals in the late eighteenth century. They demanded that the Company should grant free access to Christians of all Protestant denominations and an end to 'barbaric' Indian religious practices. This gave rise to an unprecedented petitioning movement in 1813, comparable in strength to that for the abolition of the slave trade the following year. It was an important milestone in British domestic politics. The final years of the Company's rule were dominated by its attempts to withstand Evangelical demands in the face of growing hostility from Indians. In the end it pleased no one, and its rule came to a gory and ignominious end. In this compelling account, Penny Carson examines the twists and turns of the East India Company's policy on religious issues. The story of how the Company dealt with the fact that it was a Christian Company, trying to be equitable to the different faiths it found in India, has resonances for Britain today as it attempts to accommodate the religions of all its peoples within the Christian heritage and structure of the state. Penelope Carson is an independent scholar with a doctorate from King's College, London.