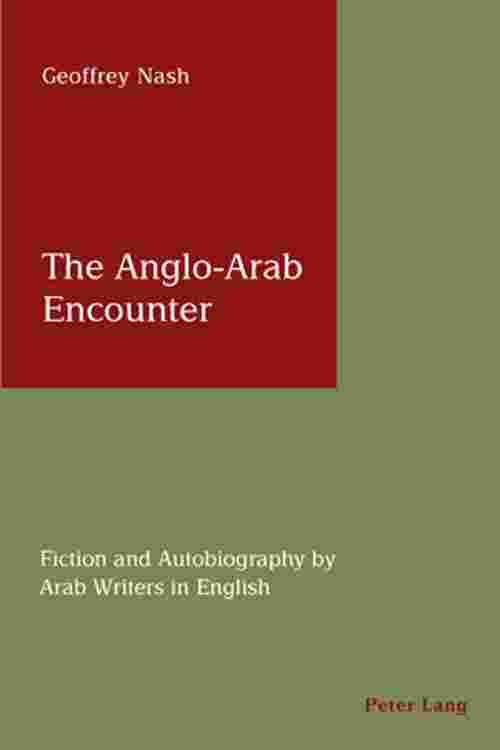 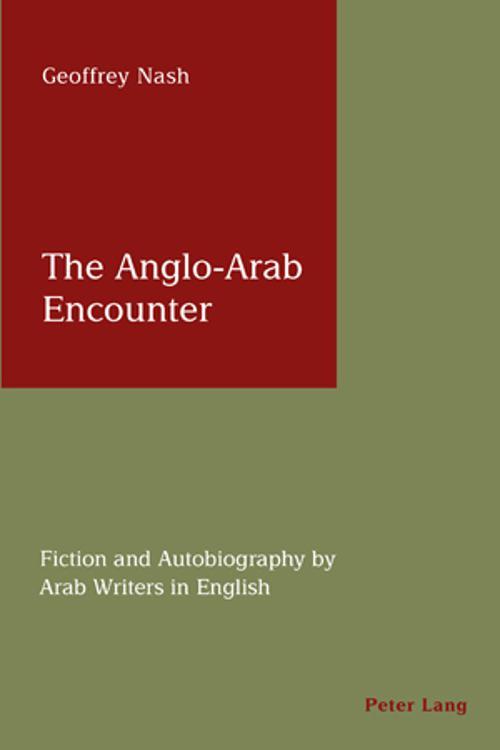 According to the late Edward Said, 'Why English and not Arabic is the question an Egyptian, Palestinian, Iraqi or Jordanian writer has to ask him or herself right now.' This concise study argues there is a qualitative difference between Arabic literature, Arabic literature translated into English, and a literature conceived and executed in English by writers of Arab background. It examines for the first time the corpus of a group of contemporary Arab writers who have taken the decision to incorporate Arab subjects and themes into the English language. Though variegated and distinct, the work of each writer contributes to a nexus of ideas, the central link of which is the notion of Anglo-Arab encounter. The fiction of Ahdaf Soueif, Jamal Mahjoub, Tony Hanania, Fadia Faqir and Leila Aboulela engages with the West – primarily England – and in the process blurs and hybridises discrete identities of both Arabs and English. Memoirs by accomplished academics, Leila Ahmed, Ghada Karmi and Jean Said Makdisi, are shown to expand definitions of postcolonial autobiography.