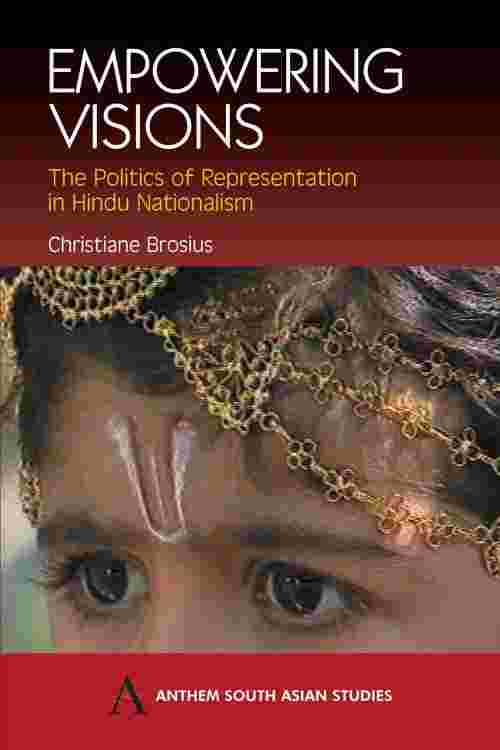 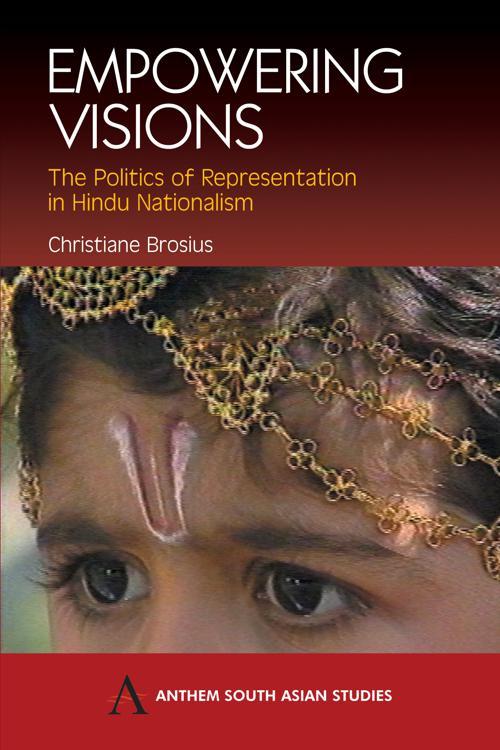 This new study looks at the crucial role played by audiovisual media in Hindu cultural nationalism. The application of new media technology in the context of the construction of 'Indianness' by Hindutva's main political wing, the Bharatiya Janata Party (Party of the Indian People, BJP), is a fascinating example of in-house indoctrination and emotive mobilization that demands critical attention. At a time when public attention is focused on transnational, and mostly Islamicist, movements, 'Empowering Visions' argues that both transnationalism and nationalism have to be treated with equal attention, and to some extent ought to be seen as intertwined processes. This book is unique in its presentation and discussion of profound ethnographic data through interviews with a variety of spokesmen for the Hindutva movement. It also offers an in-depth analysis of visual and audiovisual material that has so far been unrecognized and unexplored in scholarly works.