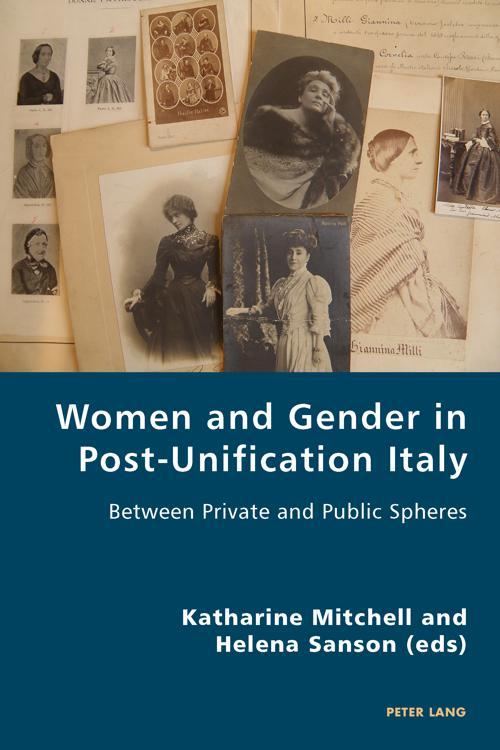 In nineteenth-century Italy, a woman's place was considered to be in the domestic sphere, devoted to family life. But during the Risorgimento and the years following Unification, economic, political and social changes enabled women progressively to engage in pursuits that had previously been the exclusive domain of men. This book traces some of the steps of this shift in cultural perception. Covering the period from the Unification of Italy in 1861 to the First World War, the volume brings together new perspectives on women, culture and gender in ten original interdisciplinary chapters that explore a variety of subjects, including motherhood and spinsterhood, women's relationship with the Italian language, emigration and brigantaggio, patriotism and travel writing, acting and theatre management, film-making, and political ideas and female solidarity.