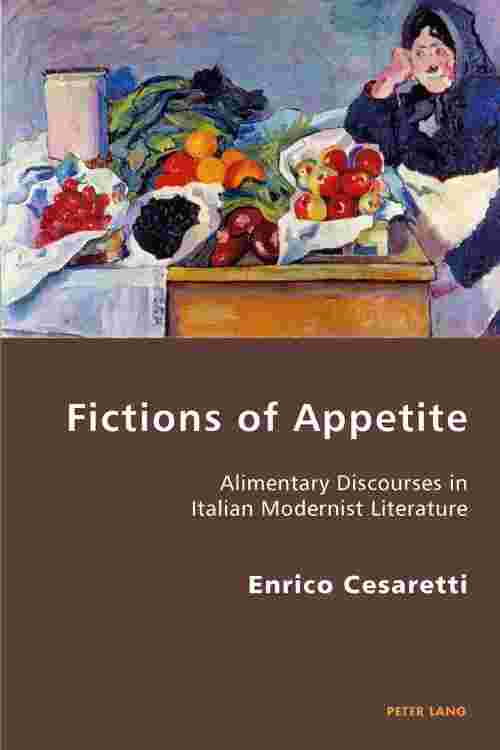 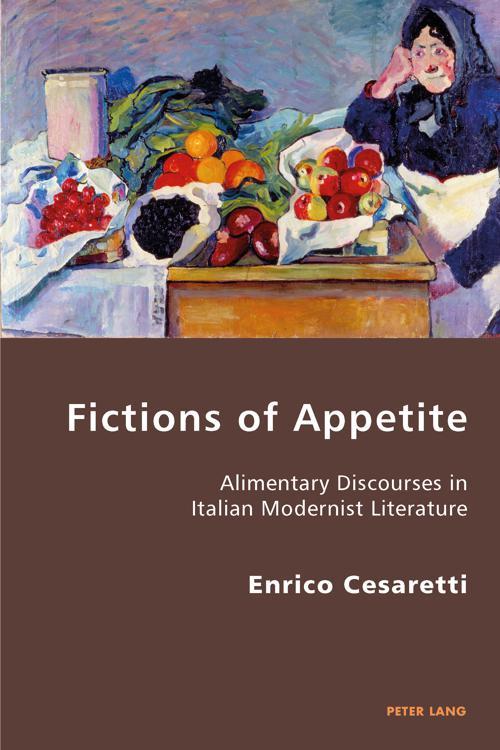 Fictions of Appetite explores and investigates the aesthetic significance of images of food, appetite and consumption in a body of modernist literature published in Italian between 1905 and 1939. The corpus examined includes novels, short stories, poems, essays and plays by F.T. Marinetti, Aldo Palazzeschi, Massimo Bontempelli, Paola Masino and Luigi Pirandello. The book underlines the literary relevance and symbolic implications of the «culinary sign», suggesting a link between the crisis of language and subjectivity usually associated with modernism and figures of consumption and corporeal self-obliteration in «alimentary» discourse. In revisiting these works under label of modernism, which has traditionally been shunned in the Italian critical field, the volume brings critical discourse on early twentieth-century Italian literature closely into line with that of other Western literatures. The author argues that an alimentary perspective not only sheds striking new light on each of the texts examined, but also illustrates the signifying power of the culinary sign, its relations to the aesthetic sphere and its prominent role in the construction of a modernist sensibility.