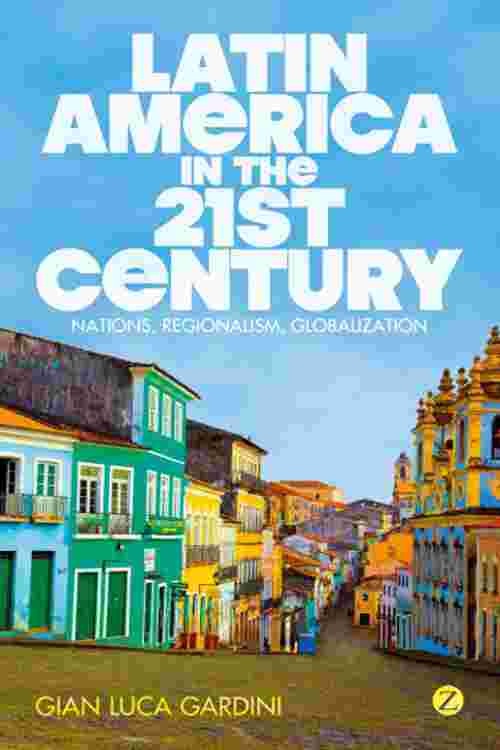 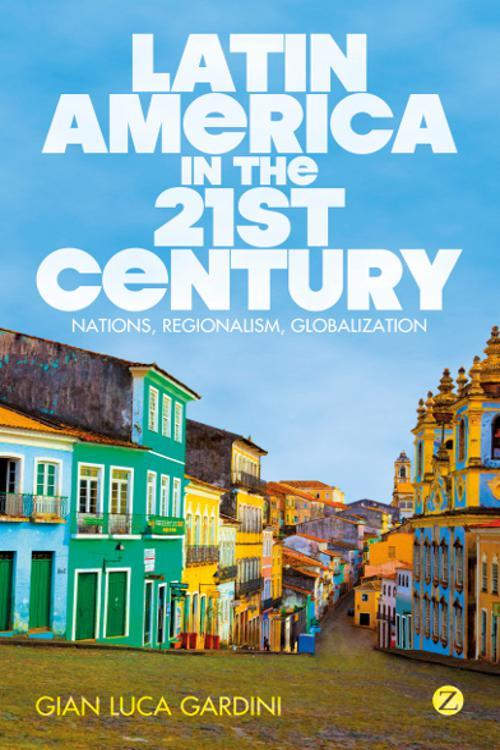 Twenty-first century Latin America is rich in history, culture, and political and social experimentation. In this fascinating and insightful analysis, Gardini looks at contemporary developments at three interconnected levels: state, region and globe.At the state level, leaders such as Evo Morales of Bolivia and Chavez of Venezuela embody a renewed intellectual autonomy in the continent, while revealing significant discrepancies between their rhetoric and their actions. At the regional level, while a consensus has emerged over Latin American unity as the only way towards development, the existence of several competing schemes of regional economic and political integration more accurately reflect the diversity of the area. At the global level, elements of change, such as the rise of Brazil and the involvement of China as a new trade partner, sit alongside traits of continuity, such as the crucial political, economic and ideational role played by Washington.Overall, Gardini argues that despite the numerous challenges to be faced, Latin America is now more wealthy, autonomous and better-placed in global geopolitics than at any time in its recent history.