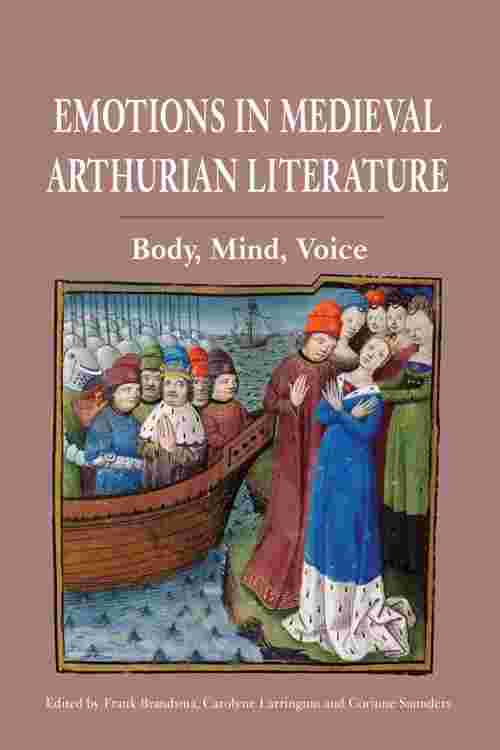 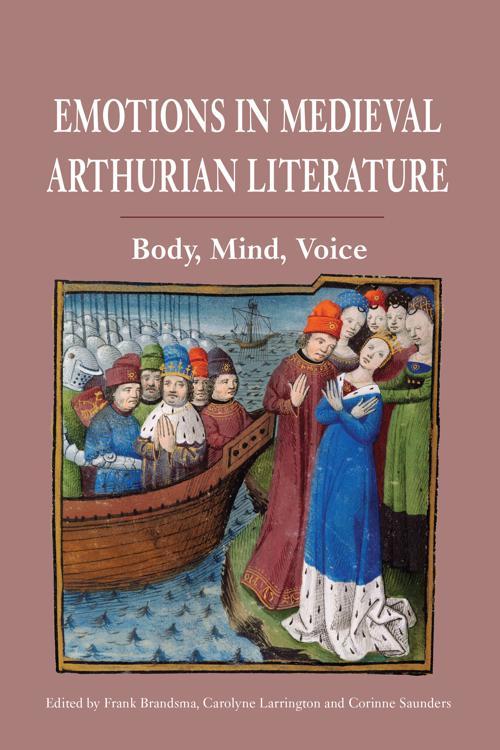 Literary texts complicate our understanding of medieval emotions; they not only represent characters experiencing emotion and reaction emotionally to the behaviour of others within the text, but also evoke and play upon emotion in the audiences which heard these texts performed or read. The presentation and depiction of emotion in the single most prominent and influential story matter of the Middle Ages, the Arthurian legend, is the subject of this volume. Covering texts written in English, French, Dutch, German, Latin and Norwegian, the essays presented here explore notions of embodiment, the affective quality of the construction of mind, and the intermediary role of the voice as both an embodied and consciously articulating emotion. Frank Brandsma teaches Comparative Literature (Middle Ages) at Utrecht University; Carolyne Larrington is a Fellow in medieval English at St John's College, Oxford; Corinne Saunders is Professor of Medieval Literature in the Department of English Studies and Co-Director of the Centre for Medical Humanities at the University of Durham. Contributors: Anne Baden-Daintree, Frank Brandsma, Helen Cooper, Anatole Pierre Fuksas, Jane Gilbert, Carolyne Larrington, Andrew Lynch, Raluca Radulescu, Sif Rikhardsdottir, Corinne Saunders,