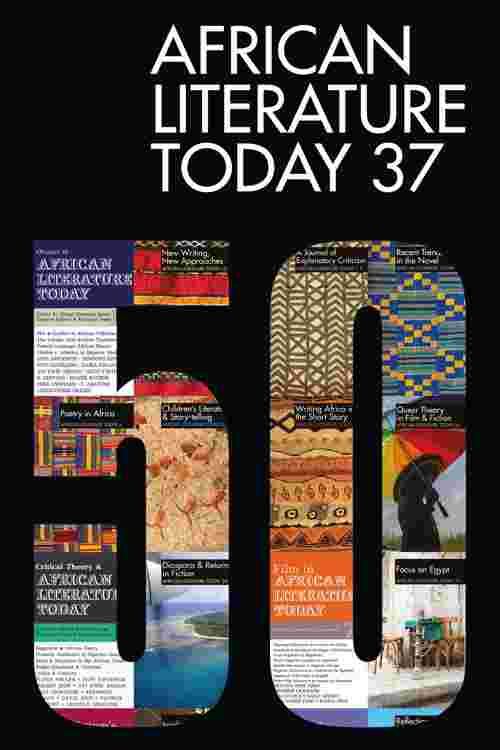 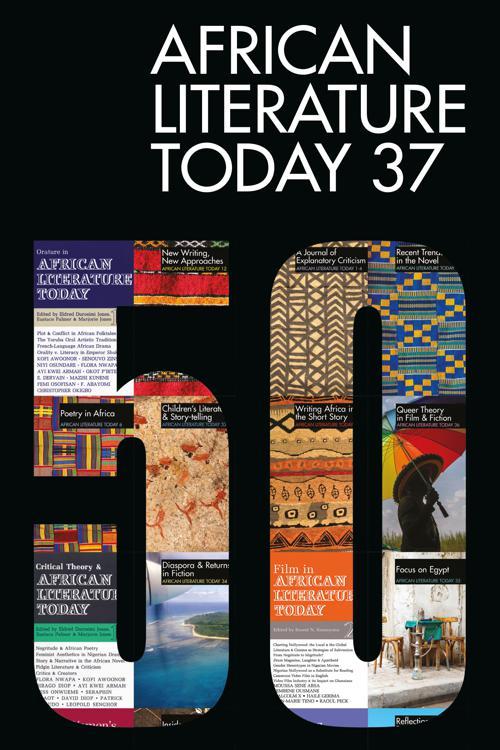 Contemporary African creative writers have confidently taken strides which resonate all over the world. The daring diversities, stylistic innovations and enchanting audacities which characterize their works across many different genres resonate with readers beyond African geographic and linguistic boundaries. Writers in Africa and the diaspora seem to be speaking with collective and individual voices that compel world attention and admiration. And they are being read in numerous world languages. This volume's contributors recognize the foundations laid by the pioneer African writers as they point vigorously to contemporary writers who have moved African imaginative creativity forward with utmost integrity, and to the critics who continue to respond with unyielding tenacity. The founding Editor of ALT, Professor Eldred Durosimi Jones, recalls in an interview in this volume, the role ALT played in the evolution and stimulation of a wave of African literary studies and criticism in mid-20th century: "The 1960s saw a good deal of activity among scholars teaching African Literature throughout Africa and the world, and this led to a series of conferences in African Literature in Dakar, Nairobi, and Freetown.around the idea of communication between the various English Departments which took an interest in African Literature. We decided on a bulletin, which was just a kind of newsletter between departments saying what was going on....it was that bulletin that showed the potential of this kind of communication... after that we started African Literature Today/> as a journal inviting articles on the works of African writers." Contributors to the series demonstrate the impact of the growth in studies and criticism of African Literature in the 50 years since its founding. Series Editor: Ernest N. Emenyonu is Professor of Africana Studies at the University of Michigan-Flint, USA. Reviews Editor: Obi Nwakanma