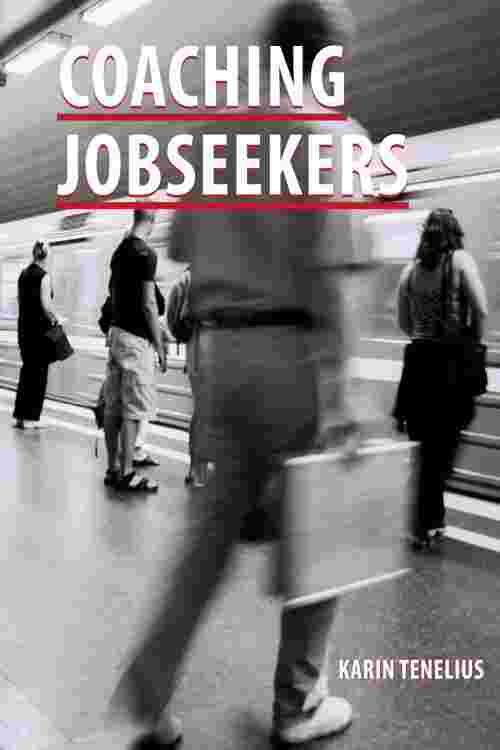 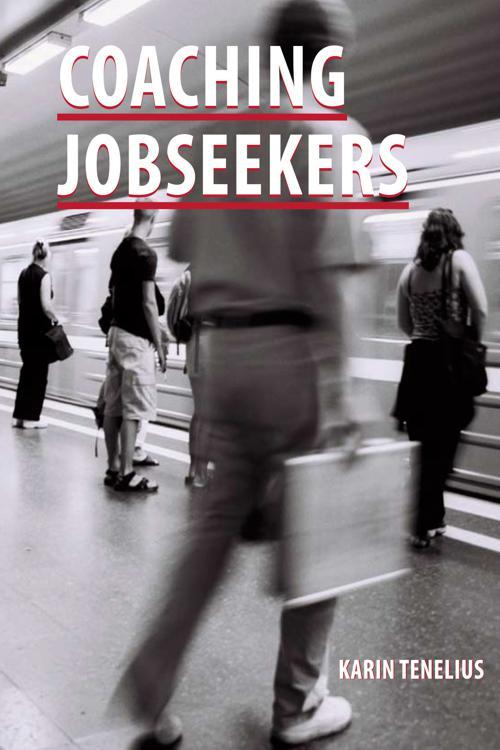 Anyone who wants to get out onto the job market is capable of taking responsibility themselves for their job search. With respect, empathy, sensitivity and straight talking, a coach cansupport the jobseeker in finding a new job. In the early nineties, Karin Tenelius developed a coaching method which places the focus on the person's attitude – something which proved to be the decisive factor in whether the person got a job or not. Thousands of jobseekers on programmes around Swedenhave been coached by her using this method, as well as jobseeker coaches, employment officers and career coaches. This book is a tool for those who work individually or in groups with people in various jobseeking situations, but also for anyone who in other contexts has been tasked with supporting others in their development.