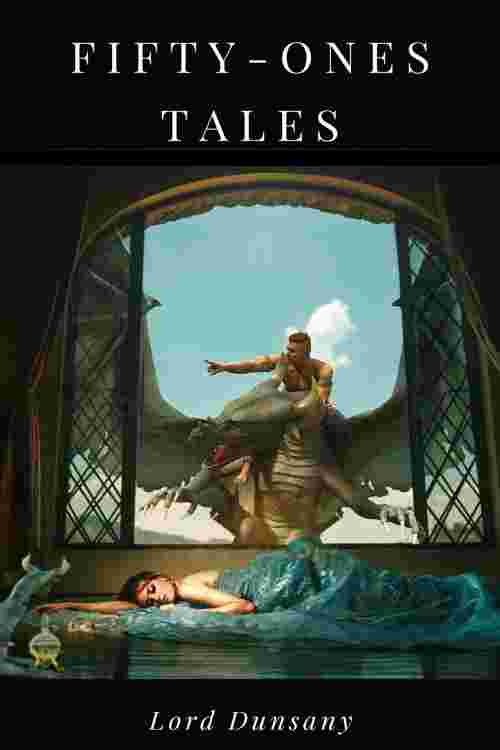 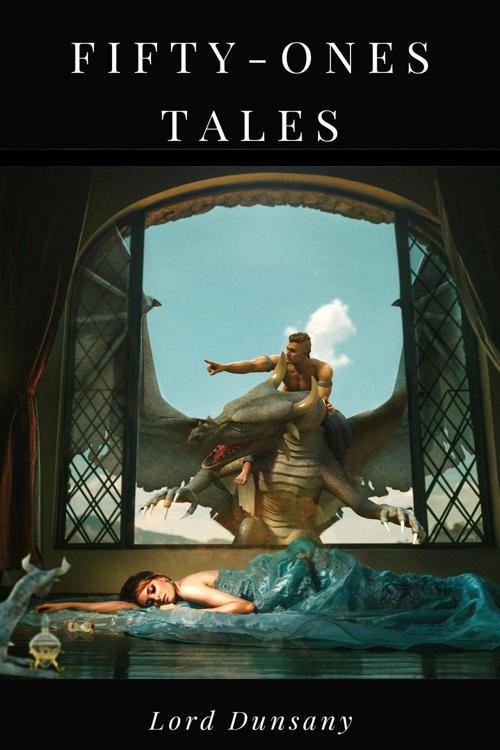 Fifty-One Tales is a collection of fantasy short stories by Irish writer Lord Dunsany, considered a major influence on the work of J. R. R. Tolkien, H. P. Lovecraft, Ursula LeGuin and others. The first editions, in hardcover, were published simultaneously in London and New York by Elkin Mathews and Mitchell Kennerly, respectively, in April, 1915. The British and American editions differ in that they arrange the material slightly differently and that each includes a story the other omits; "The Poet Speaks with Earth" in the British version, and "The Mist" in the American version.The collection's significance in the history of fantasy literature was recognized by its republication (as The Food of Death: Fifty-One Tales) by the Newcastle Publishing Company as the third volume of the celebrated Newcastle Forgotten Fantasy Library in September, 1974. The Newcastle edition used the American version of the text.The book collects fifty-one short stories by the author.