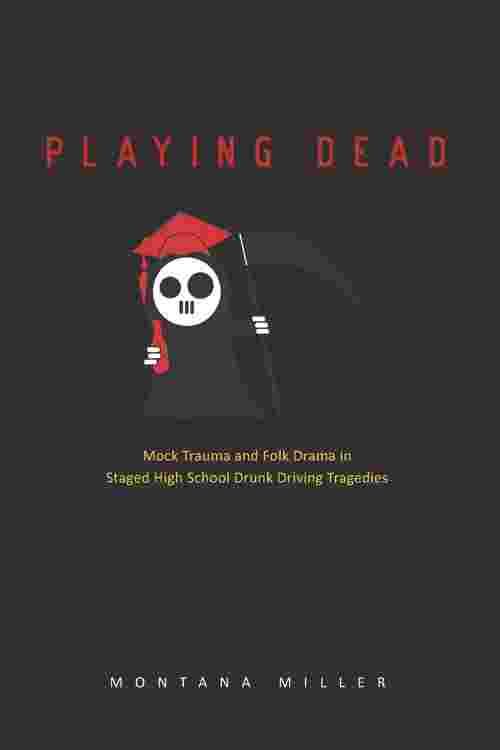 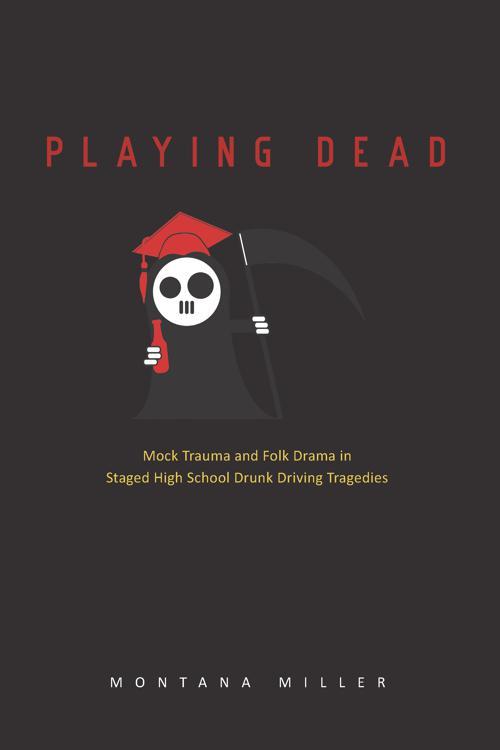 As the Grim Reaper pulls a student out of class to be a "victim" of drunk driving in a program called "Every 15 Minutes," Montana Miller observes the ritual through a folklorist's lens. Playing Dead examines why hundreds of American schools and communities each year organize these mock tragedies without any national sponsorship or coordination. Often, the event is complete with a staged accident in the parking lot, a life-flight helicopter, and faux eulogies for the "dead" students read in school assemblies. Grounding her research in play theory, frame theory, and theory of folk drama, Miller investigates key aspects of this emergent tradition, paying particular attention to its unplanned elements—enabled by the performance's spontaneous nature and the participants' tendency to stray from the intended frame. Miller examines such variations in terms of the program as a whole, analyzing its continued popularity and weighing its success as perceived by participants. Her fieldwork reveals a surprising aspect of Every 15 Minutes that typical studies of ritual do not include: It can be fun. Playing Dead is volume two of the series Ritual, Festival, and Celebration, edited by Jack Santino.