📖[PDF] A Tenderfoot in Colorado by Richard Baxter Townshend | Perlego 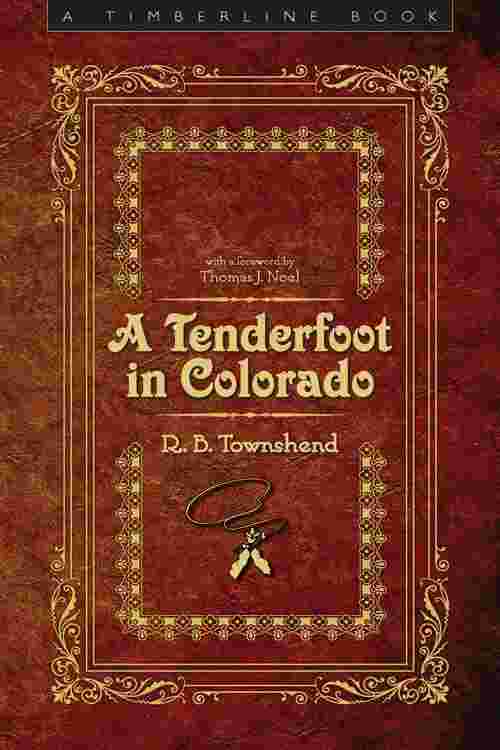 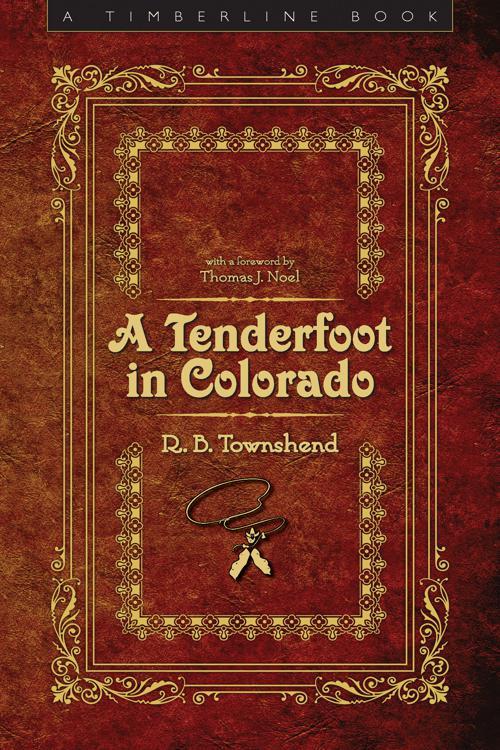 Now back in print, A Tenderfoot in Colorado is R. B. Townshend's classic account of his time in the wild frontier territory known as Colorado. Townshend arrived in the Rockies in 1869, fresh from Cambridge, England, with $300 in his pockets.

He found friends among some of Colorado's more colorful characters, people who taught him much about life on the frontier. Jake Chisolm taught him how to shoot after rescuing him from two men preparing to skin him at poker. Wild Bill of Colorado taught him the meaning of "the drop" and warned him against wearing a gun in town unless he wanted trouble. Capturing the Western vernacular more accurately than any other writer, Townshend includes vivid details of life in the West, where he killed a buffalo, prospected for gold, and was present for the official government conference with the Ute Indians after gold was discovered on their lands.