📖[PDF] Notes from a Wayfarer by David R. Law | Perlego 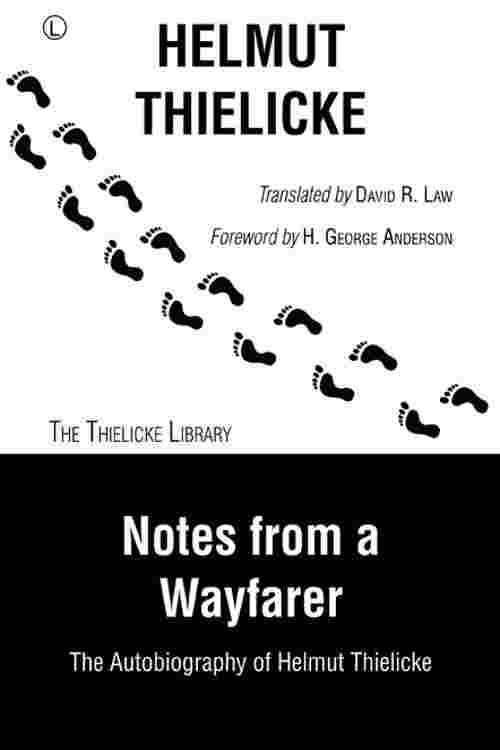 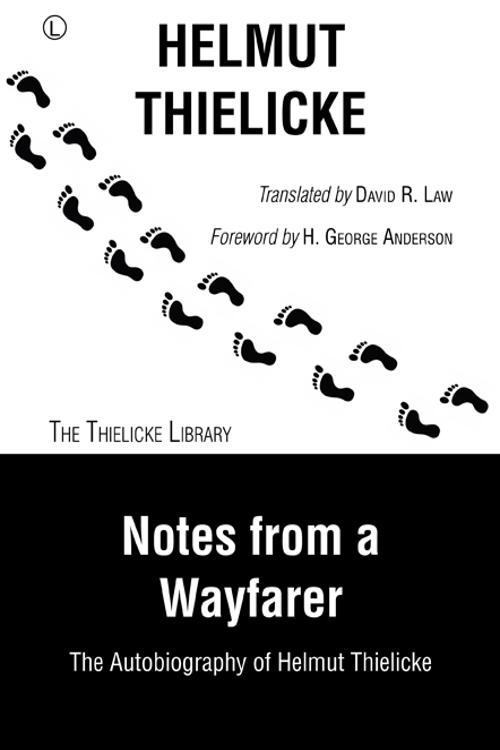 Helmut Thielicke was one of the most read and most listened to theologians of the twentieth century. Like few others, he repeatedly came down from the ivory tower of academic religion in order to build bridges between the church and the world. In his autobiography, written in 1983, Thielicke sets forth his memoirs from a long and full life. His narrative is filled with deeply thoughtful reflections about the poignancy of life, told with a delightful humour that invites us into every story and encounter. Thielicke also introduces us to the figures he counted among his friends and acquaintances: Karl Barth, Konrad Adenauer, Dietrich Bonhoeffer, Dwight Eisenhower, Helmut Kohl and Jimmy Carter. Thielicke was a witness to many of the most significant events of our century; his life history is interwoven with the imperial era, the Weimar Republic, the rise of the Third Reich, a divided Germany, and the tumultuous 1960s. From the perspective of this single life we are afforded a broad and clear vision of the moments that have shaped the generation leading us into the twenty-first century.