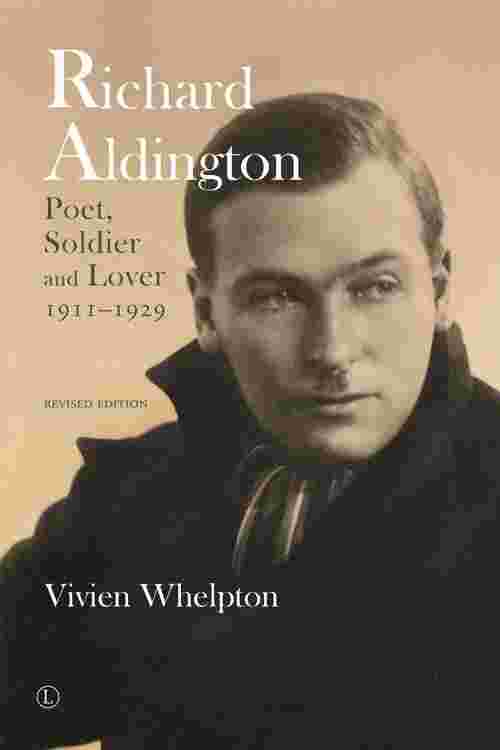 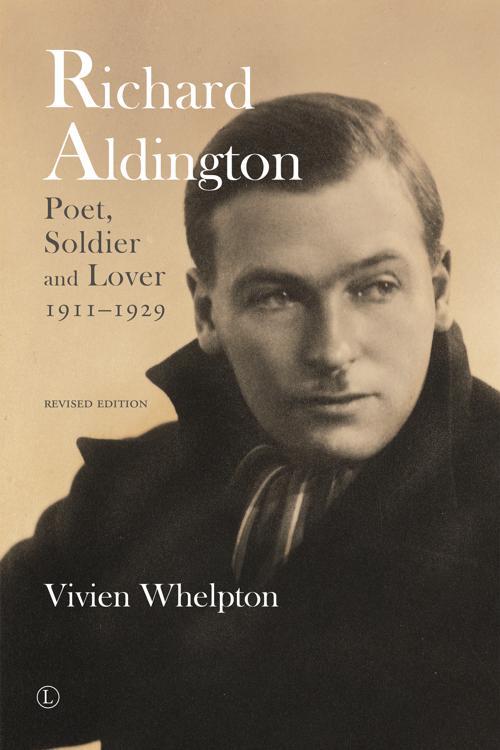 The story of Richard Aldington, outstanding Imagist poet and author of the bestselling war novel, Death of a Hero (1929), takes place against the backdrop of some of the most turbulent and creative years of the twentieth century. Vivien Whelpton provides a remarkably detailed and sensitive portrayal of the writer from early adolescence to the age of thirty-eight. His life as a stalwart of the pre-war London literary scene, as a soldier, and in the difficult aftermath of the First World War is deftly rendered through a careful and detailed analysis of the novels, poems and letters of the writer himself and his close circle of acquaintance. The complexities of London's Bohemia, with its scandalous relationships, social grandstanding and incredible creative output, are masterfully untangled, and the spotlight placed firmly on the talented group of poets christened by Ezra Pound as 'Imagistes'. The author demonstrates profound psychological insight into Aldington's character and childhood in her nuanced analysis of his post-war survivor's guilt, and consideration of the three most influential women in his life: his wife, the gifted American poet, H.D. (Hilda Doolittle); Dorothy Yorke, the woman he left her for; and Brigit Patmore, his brilliant and fascinating older mistress. Richard Aldington: Poet, Soldier and Lover 1911–1929 vividly reveals Aldington's warm and passionate nature and the vitality which characterised his life and works, concluding with his triumphant personal and literary resurrection with the publication of Death of a Hero. This new, revised edition is being released alongside the second volume of the biography, Richard Aldington: Novelist, Biographer and Exile 1930–1962.