📖[PDF] Reform of the Ministry by Roland Allen | Perlego 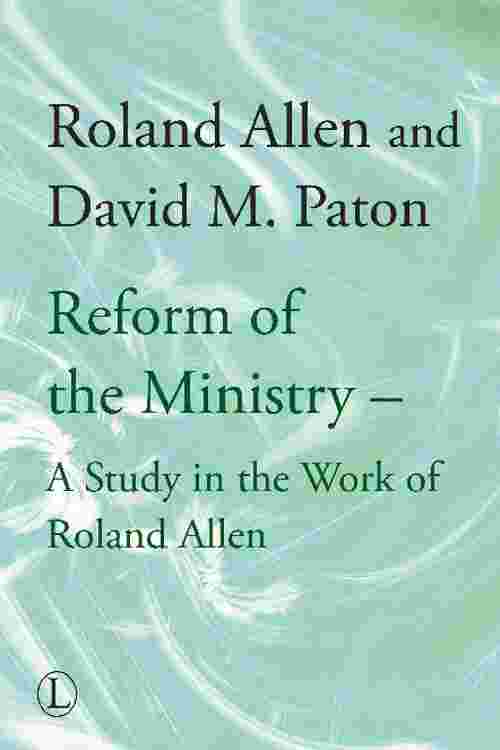 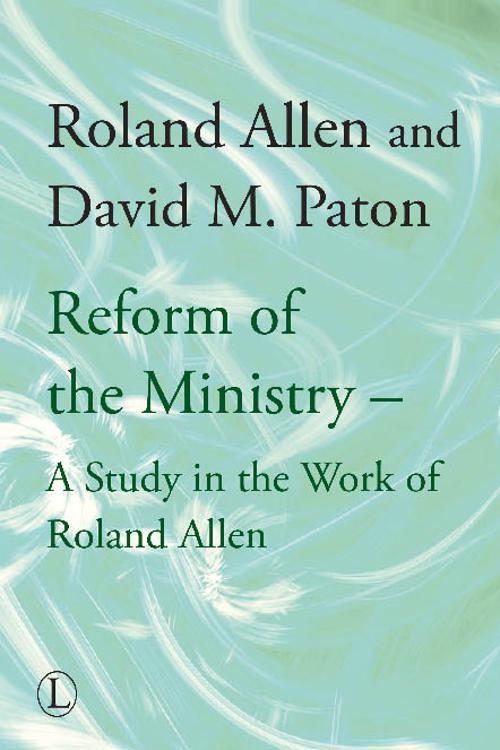 No one was more radically critical of the ministry and the inherited Church policy that surrounds it than Roland Allen (1868-1949), whose prophetic writings constantly challenge the whole mission of the Christian Church, and many of his most important essays are collected here along with contributions about him. After studying at Oxford, his clerical training was in Leeds. He went as a missionary to China for the Society for the Propagation of the Gospel (SPG), where he stayed for twenty years.His experience convinced him that missionary methods needed changing, and that St Paul had more to offer than contemporary practice, and in particular that ministry should be centred in the laity. These ideas, unpopular at the time, have grown in importance, and Roland Allen's influence is now greater than at any time. In this volume, Paton, with the co-operation of Grubb and King, has written on the central concerns of Allen's life and how his witness gave rise to many fruitful enterprises in different parts of the world. Many new writings of Allen's are included in the volume, and Grubb tells the story of the Survey Application Trust which, for over half a century played a formative and pioneering part in the mission of the church. This title adds a lot of new information and throws fresh light on the modern history of many Christian enterprises, and extends current debate over the role of the laity.