📖[PDF] The Ideal of Kingship in the Writings of Charles Williams, C.S. Lewis and J.R.R. Tolkien by Christopher Scarf | Perlego 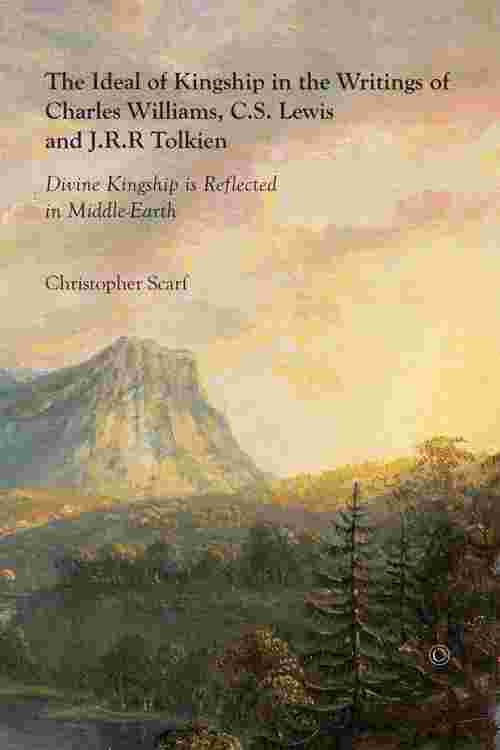 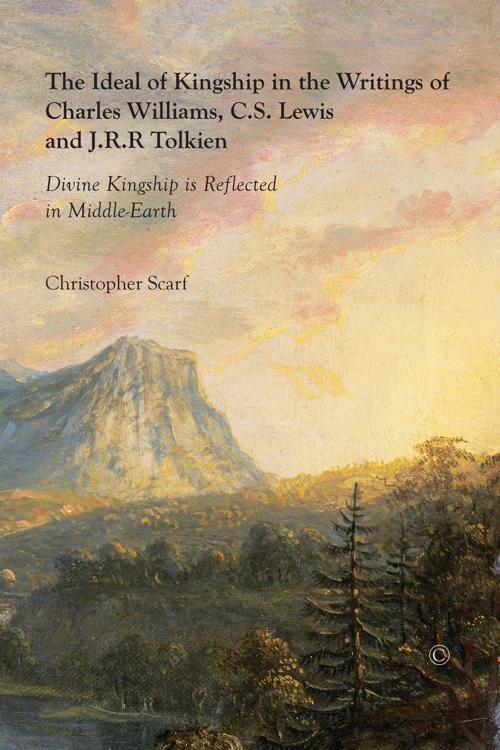 In his distinctive work, Christopher Scarf explores the writings of the three most prominent Oxford Inklings - Charles Williams (1886-1945), C.S. Lewis (1898-1963), and J.R.R. Tolkien (1892-1973) - to reveal and contrast their conceptions of the ideal of 'kingship'; divine, human, and mythological. As practising Christians, the faith of all three writers was central to their literary and personal visions of kingship, society, love, beauty, justice and power. Scarf investigates their beliefin God as Creator and heavenly King, opinions on the nature of His very being, and the way in which all believed the Creator to be unique rather than one among many. The relationship between the earthly and heavenly King is considered, as well as the extent to which the writers contend that earthly kings are God's viceregents, act with His authority, and are duty-bound to establish and sustain just and joyous societies. Examining the writings of all three men in detail, Scarf also highlights the covert evidence of their lives and personalities which may be discovered in their texts. An understanding of the authors' individual but overlapping views of the essential meaning of Kingship, and their personalities and early lives, will enrichthe reader's appreciation of their created worlds. This volume provides a unique focus on Kingship and the Christian beliefs of three well-loved writers, and will be of interest to any reader seeking a fuller understanding of the individuals and their works.