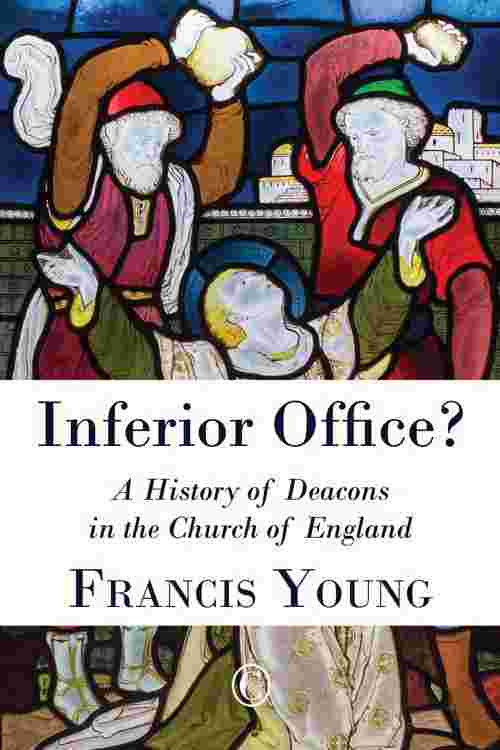 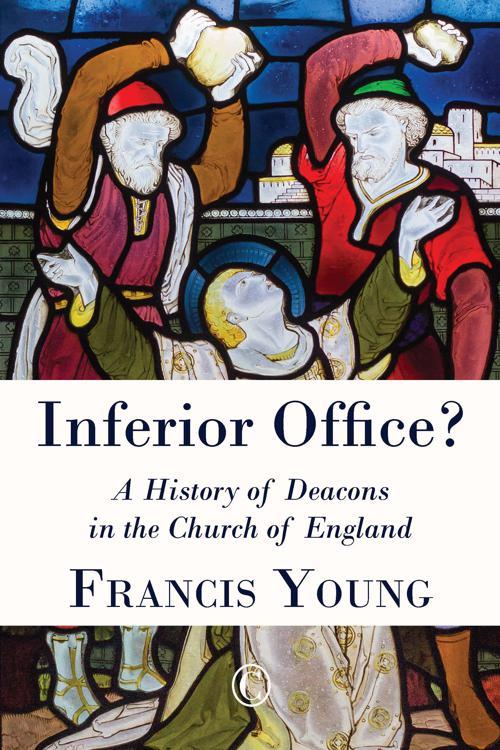 In spite of the centrality of the threefold orders of bishop, priest and deacon to Anglicanism, deacons have been virtually invisible in the contemporary Church of England. 'Inferior Office?' is the first complete history of this neglected portion of theclergy, tracing the church's changing theology of the diaconate from the Ordinal of 1550 to the present day. Francis Young skilfully overturns the widely held belief that before the twentieth century, the diaconate was merely a brief and nominal period of probation for priests, revealing how it became an integral part of the Elizabethan defence of conformity and exploring the diverse range of ministries assumed by lifelong deacons in the seventeenth and eighteenth centuries. Lifelong deacons often belonged to a marginalised 'lower class' of the clergy that has since been forgotten, an oversight of considerable importance to the wider social history of the clergy that is corrected in this volume. 'Inferior Office?' tells the story of persistent calls for the revival of a distinctive diaconate within the Victorian Church of England and situates the institution of deaconesses and later revival of the distinctive diaconate for women, as well as subsequent developments, within their wider historical context. Set against this backdrop, Young presents a balanced case both for and against the further development of a distinctive diaconate today, offering much to further discussion and debate amongst clergy of the Church of England and all those with an interest in the rich tapestry of its history.