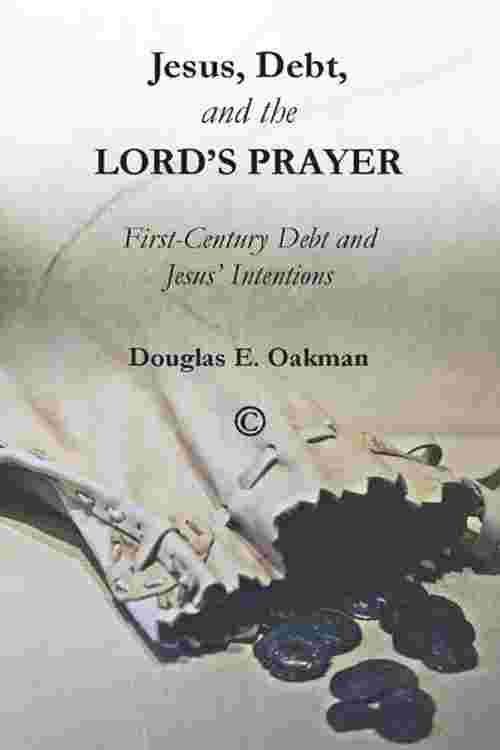 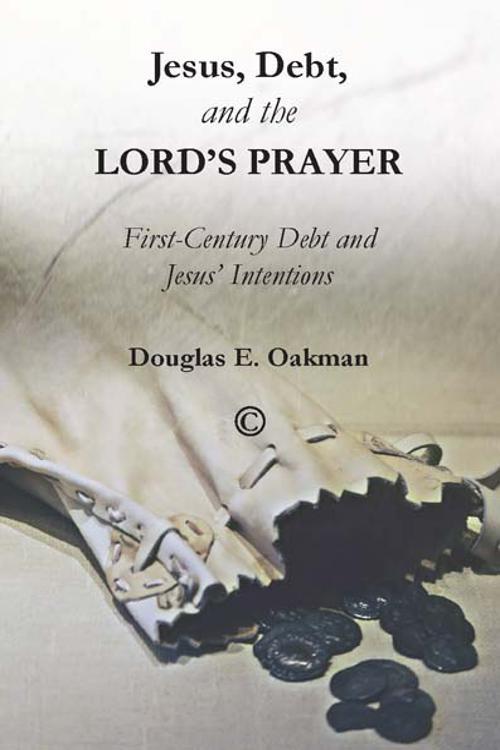 Deeply rooted in the story of Jesus of Nazareth is a concern for people mired in debt. Debt was a central control mechanism for the administration of the Roman Empire. Client states such as those of the Herods in Palestine were entrusted with maintenanceof the established order, the Pax Romana, and their patronage entailed legions of the indebted. Debt kept peasants at their plows and contributed to the suffering bodies and tortured minds that Jesus attempted to heal. His parables and central prayer feature the forgiveness of money debts. In the end, his praxis to liberate people from perennial debt led to a Roman cross, but his memory was kept alive at the table around which he communed with tax collectors and debtors alike.