📖[PDF] The Forgiveness of Sins by Tim Carter | Perlego 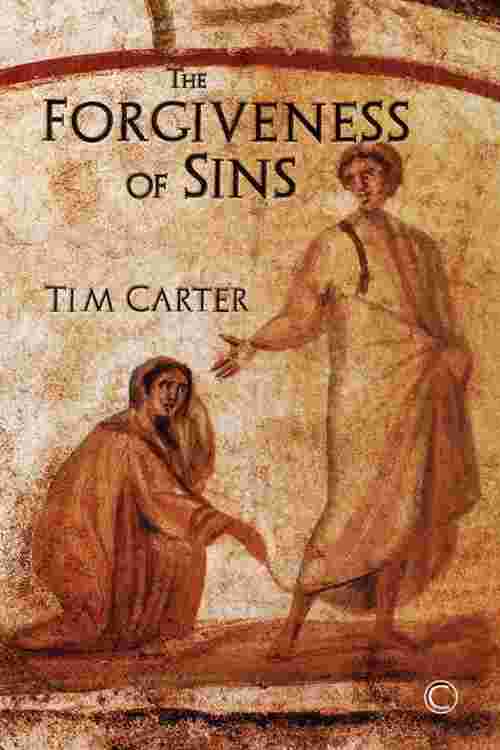 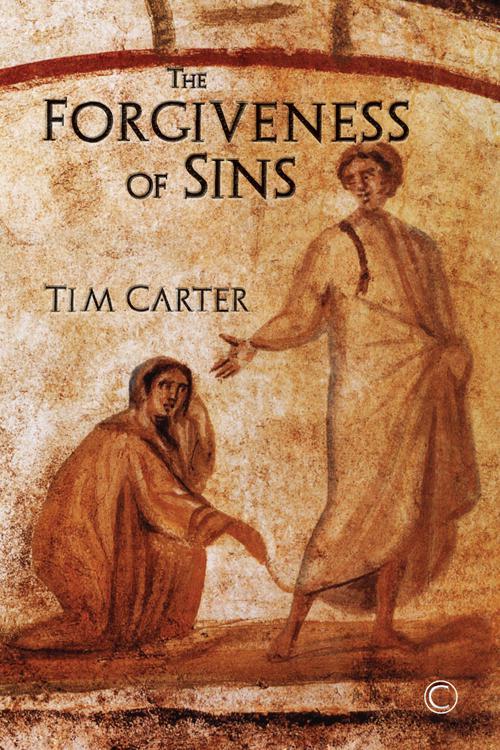 In The Forgiveness of Sins, Tim Carter examines the significance of forgiveness in a New Testament context, delving deep into second-century Christian literature on sin and the role of the early church in mitigating it. This crucial spiritual issue is at the core of what it means to be Christian, and Carter's thorough and erudite examination of this theme is a necessity for any professional or amateur scholar of the early church. Carter's far-reaching analysis begins with St Luke, who is often accused of weakness on the subject of atonement, but who in fact uses the phrase 'forgiveness of sins' more frequently than any other New Testament author. Carter explores patristic writers both heterodox and orthodox, such as Marcion, Justin Martyr and Origen. He also deepens our understanding of Second Temple Judaism and the theological context in which Christian ideas about atonement developed. Useful to both the academic and the pastoral theologian, The Forgiveness of Sins is a painstaking, clear-eyed exploration of what forgiveness meant not only to early Christians such as Tertullian, Irenaeus and Luke, but to Jesus himself, and what it means to Christians today.