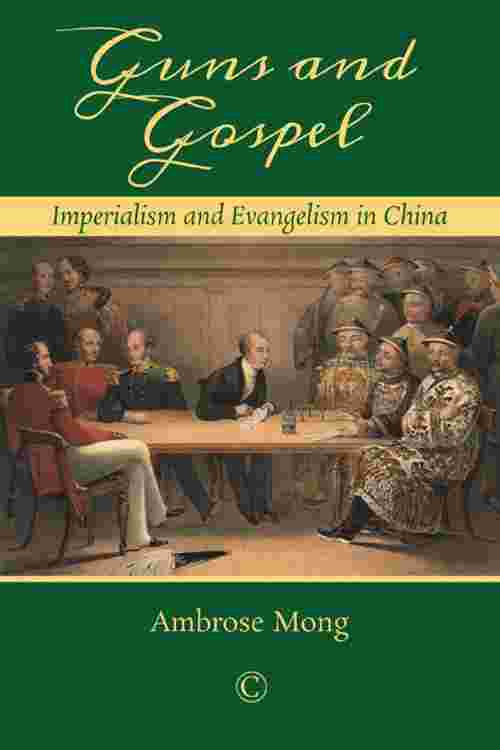 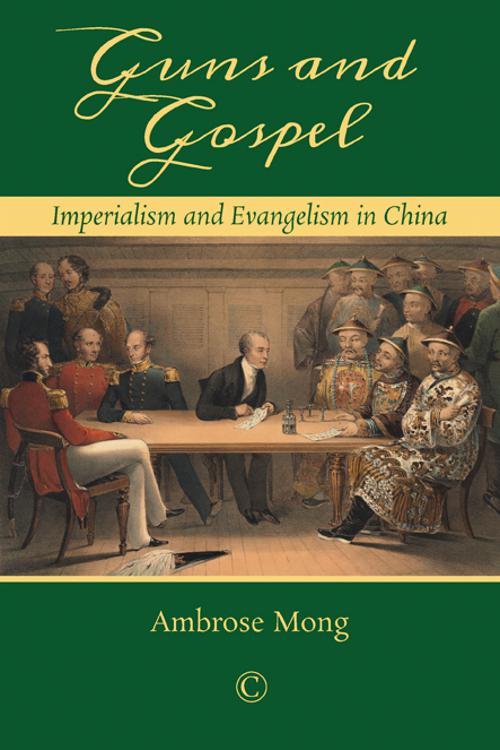 During the nineteenth century, Christian missionaries vied for the Chinese souls they thought they were saving. But many things held them back: Western gunboat diplomacy, unequal treaties and their own prejudices, which increased hostility towards Christianity. 'One more Christian, one less Chinese,' has long been a popular cliche in China. Guns and Gospel examines the accusation of 'cultural imperialism' levelled against the missionaries and explores their complex and ambivalent relationships with the opium trade and British imperialism. Ambrose Mong follows key figures among the missionaries, such as Robert Morrison, Charles Gutzlaff, James Hudson Taylor and Timothy Richard, uncovering why some succeeded where others failed, and asks whether they really became lackeys to imperialism.