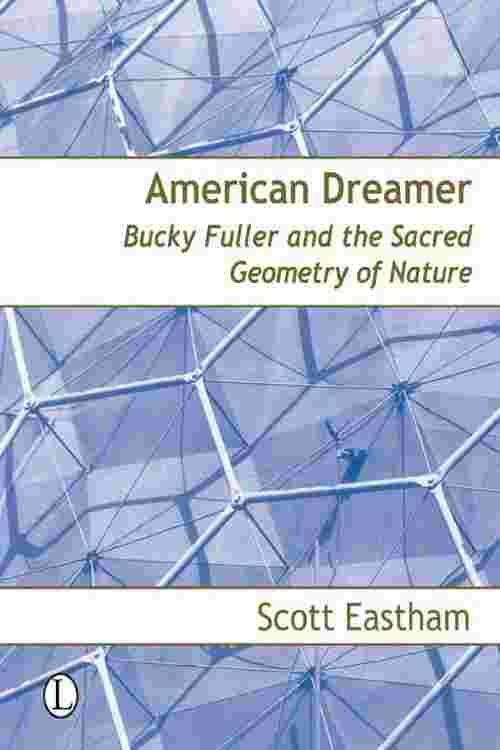 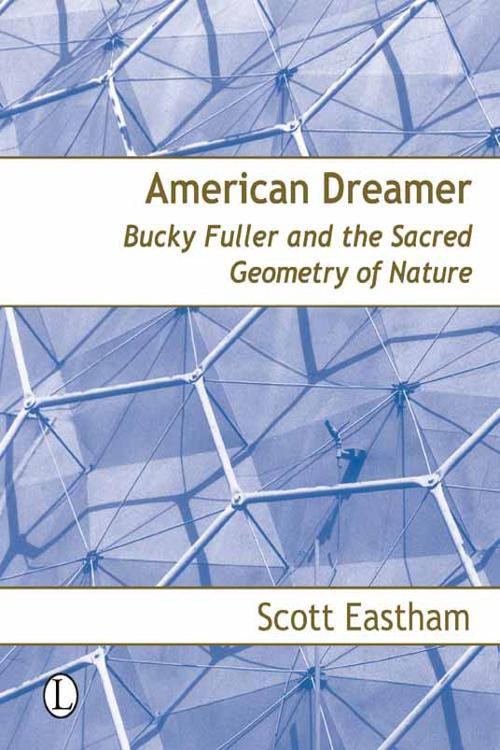 Synergetics can be defined as the exploratory strategy of starting with the whole. It was in the 1940s that Buckminster Fuller developed a series of spherical models which embodied the synergetic theory within geometry. This study of Fuller's sacredgeometry describes with vigour and in detail how his spherical figures relate both to Nature and to the tenets of synergetics. The author assesses the legacy of Fuller, a scientist-artist-engineer extraordinaire whose visions were inspired by the American Dream, and portrays with enthusiasm and sympathy the creative and individual science of a man whose character was as multifaceted as the domes he created. Discover the theory behind the idea that the straight lines and boxes of science and maths are inadequate for representing Nature's spherical and cyclical patterns of growth. The ways in which Fulleris synergetics can be seen in the ancient iconographies of the past are also revealed with fresh insight. In addition, Eastham looks to thefuture artistic applications of Fuller's wholes, with the aim of inspiring the reader to think outside of the box themselves. 'We sought for years to bring out a brief alternative geometry textbook. [...] It's not easy to produce a round thing ina square world...' Extract from the Introduction.