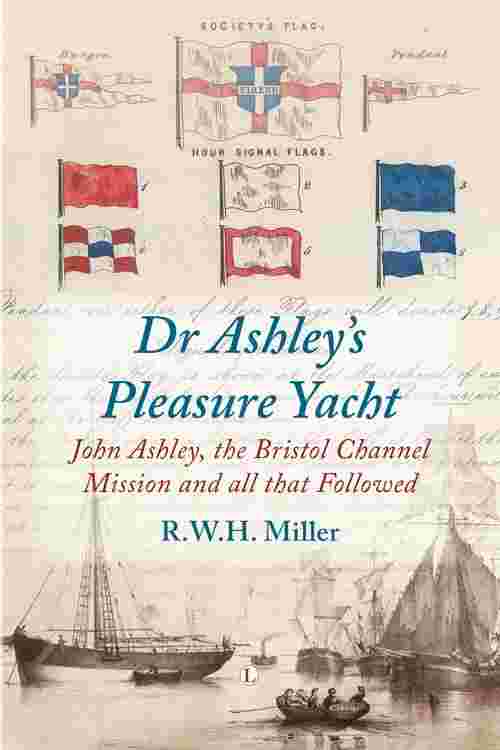 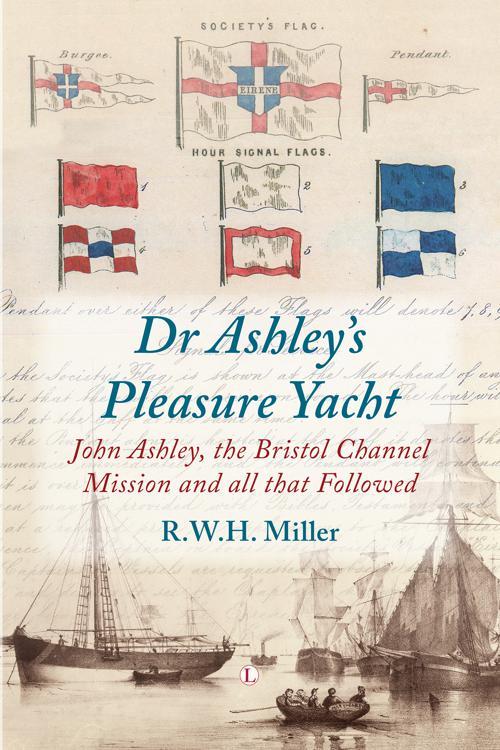 Institutional foundation stories have a tendency to change and develop with the passage of time and much repetition. Maritime social historian R.W.H. Miller here explores the life of The Rev. John Ashley and his association with the foundation storyof the Mission to Seafarers, the work of which society is much admired by its present Patron, HRH the Princess Royal. The traditional story is that Ashley's son, out walking by the Bristol Channel with his father, in the early 1830s, asked how the islanders could go to church. Ashley went to see, and from the islands of Flat Holm and Steep Holm seeing large fleets of wind bound ships, asked himself the same question. He used his own money (deriving mainly from the trade of sugar and slaves) to build a schooner, which he sailed in all weathers to provide an answer, in the process creating for himself a place in the ancestry of several Anglican and Catholic societies, of which the Mission to Seafarers, the Royal National Mission to Deep Sea Fishermen, and the Apostleship of the Sea, continue to provide seafarers with a valued and often heroic service.