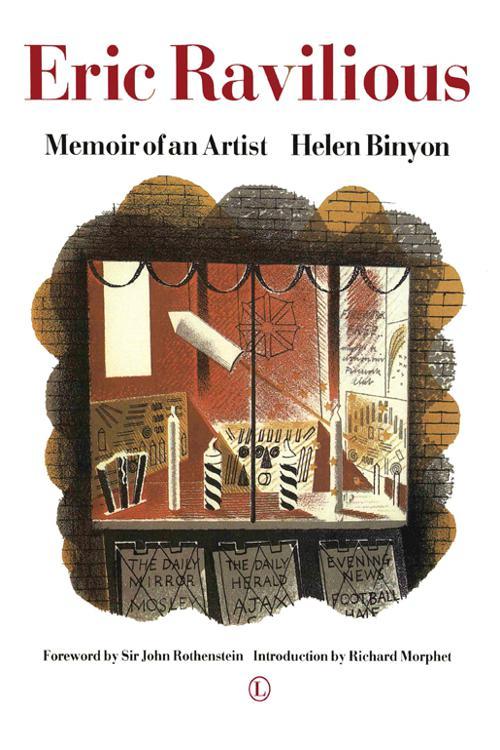 Eric Ravilious was among the foremost of English artists to emerge between the wars - and one of the great original wood engravers. His body of work was wide-ranging and multi-faceted; in his relatively short career after he left the Royal College of Art he produced an extraordinary amount of work - murals, watercolours, wood engravings, lithographs, pottery designs for Wedgwood. Successful and enterprising as he was in these diverse fields, it was in the field of landscape painting in watercolour that Ravilious excelled. His tragic and untimely death in 1942, while on service as an Official War Artist, meant that his great promise was never fulfilled and it has been left to Helen Binyon to present this fascinating study of the artist to aworld largely unaware of his presence. The author knew Ravilious well from their student days and has been able to draw upon her intimate knowledge of this vivid and exciting artist to make this a compelling account of a genius.Eric Ravilious is introduced by Richard Morphet, former Keeper of Modern Art at the Tate Gallery, who places Ravilious in the context of modern-day appreciation of his work and describes the close relationship between Eric Ravilious and Helen Binyon, which led her to write this illuminating book.The book is lavishly illustrated with examples of Ravilious's work from his student days to his powerfully realised drawings and paintings as an Official War Artist.