📖[PDF] Christ and the Meaning of Life by Helmut Thielicke | Perlego 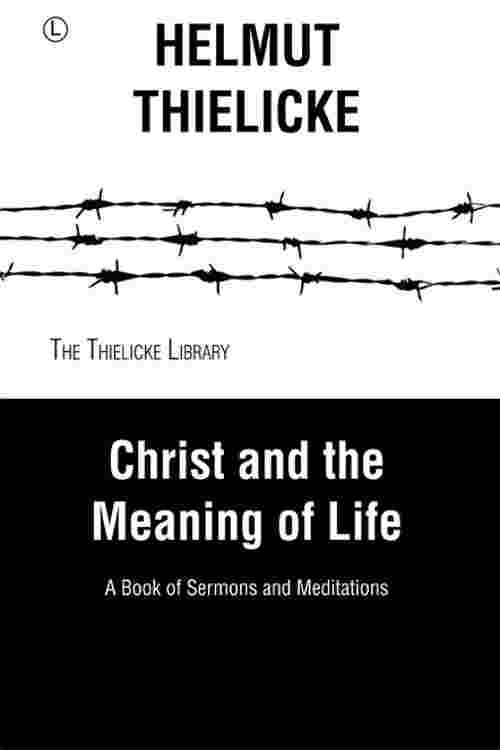 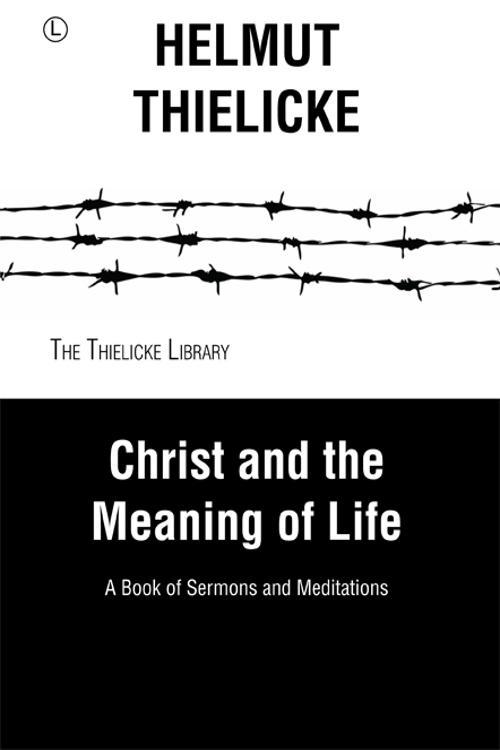 In this series of sermons, first delivered over radio and television in Germany during the 1960s, Helmut Thielicke wrote about the true meaning of Christian festivals such as Good Friday, Easter and Pentecost. He saw deeply into the mystery, despair, and confusion of life in his time and spoke a truly prophetic word to Christians that still resonates today. As Thielicke meditates on Christmas, the reader will understand anew how light shines in the darkness of this world. As he preaches about Christ's suffering on the cross, humanity's suffering is given meaning; and, in talking of death, he gives us encouragement to live in hope. Christ and the Meaning of Life explores subjects as far apart from each other - and as close together - as rehabilitation and retribution, beauty and terror, and love and brutality. Here Thielicke faces the fearsome questions that plague humanity and brings the Christian Gospel to bear on each of them with a clarity and persuasiveness that echoes in these troubled times.