📖[PDF] Voice of Nonconformity by Keith A Ives | Perlego 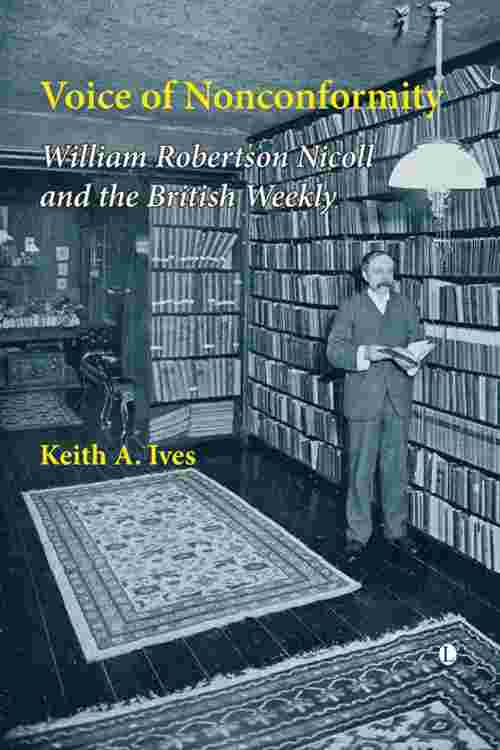 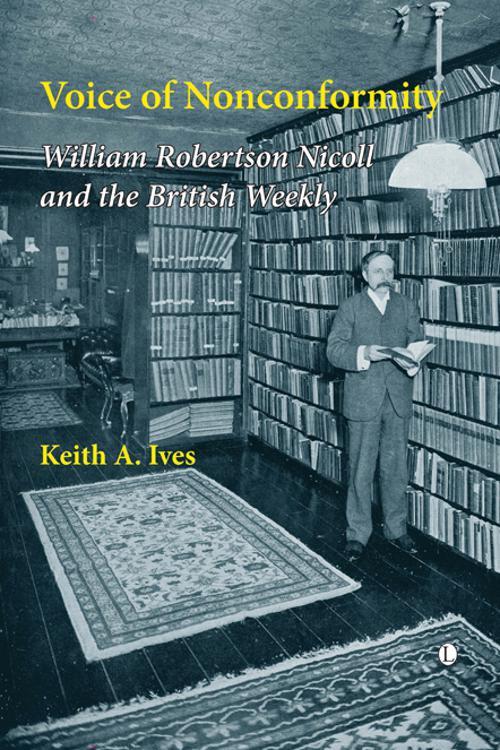 A study of William Robertson Nicoll, a non-conformist individual who had considerable influence in the late 19th Century. Originally a minister, he was considered a great leader and was also a theological conservative, and therefore committed to maintaining the orthodox stance of the Christian Churches, but at the same time, he encouraged many of the new ideas, which he felt would prove a useful and hopeful benefit for the Church. Due to health issues he was later forced to retire his position and focused on work as an editor and journalist, bringing with him the same sense of leadership he had previously been known for. The debate over his legacy continues and is addressed within this study using previously unstudied information on Nicoll's life.