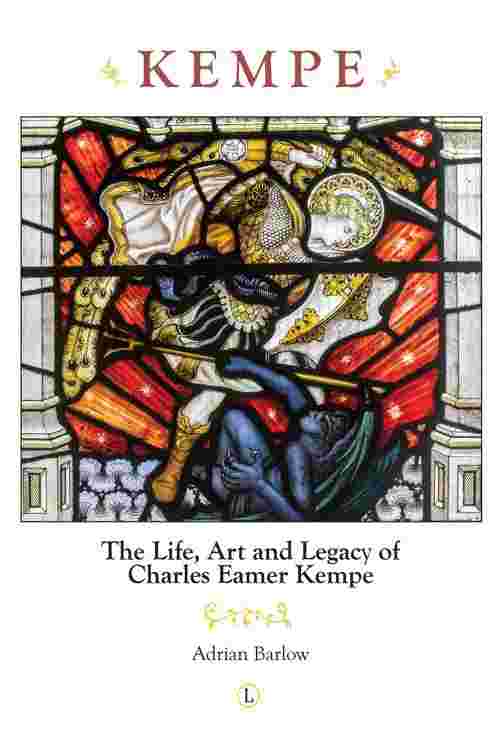 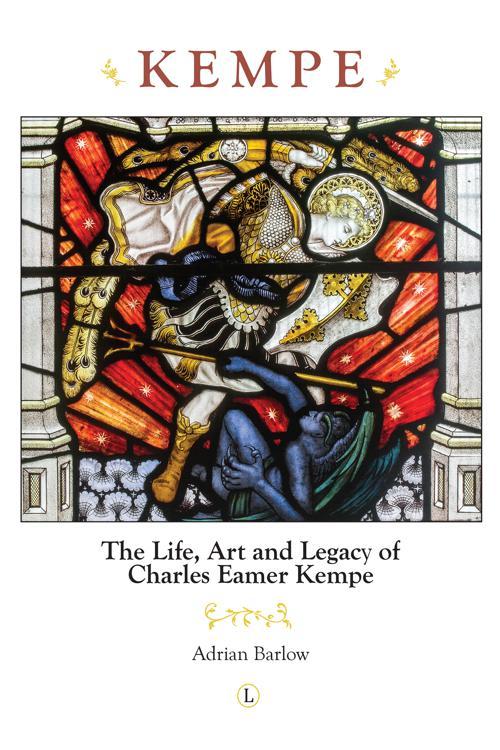 Kempe offers a radical revaluation of the life, work and reputation of Charles Eamer Kempe (1837-1907), one of the most remarkable and influential figures in late Victorian and Edwardian church art. Kempe's name became synonymous with a distinctive style of stained glass, furnishing and decoration deriving from late mediaeval and early Renaissance models. To this day, his hand can be seen in churches and cathedrals worldwide. Drawing on newly available archive material, Adrian Barlow evaluates Kempe's achievement in creating a Studio or School of artists and craftsmen who interpreted his designs and remained fiercely loyal to his aesthetic and religious ideals. He assesses his legacy and reputation today, as well as exploring his networks of patrons and influence, which stretched from the Royal Family and the Church of England hierarchy to the literary and artistic beau monde. These networks intersected at Kempe's stunning Sussex country house, Old Place, his 'Palace of Art'. Created to embody his ideals of beauty and history, it holds the key to understanding his contradictory personality, his public and private faces. This book will appeal to everyone interested in Victorian art in general and stained glass in particular. Detailed and wide-ranging, Kempe tells a compelling story.