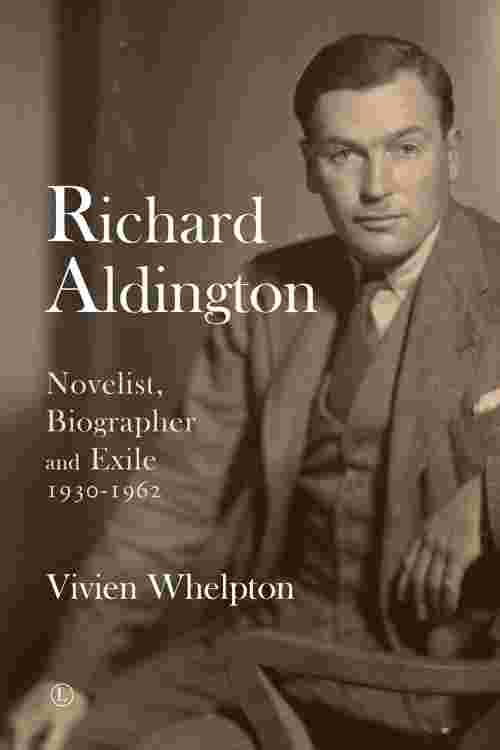 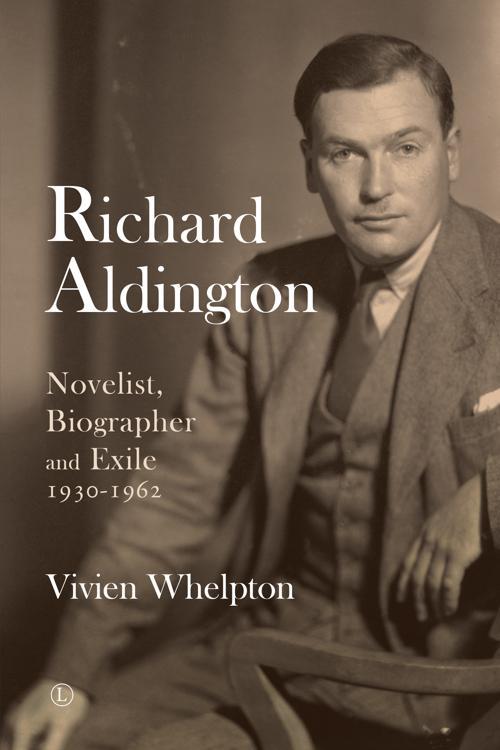 The story of Richard Aldington, outstanding Imagist poet and author of the bestselling war novel Death of a Hero (1929), takes place against the backdrop of some of the most turbulent and creative years of the twentieth century. Vivien Whelpton provides a remarkably detailed and sensitive portrayal of the writer from the age of thirty-eight to his death from a heart attack in 1962. The first volume, Richard Aldington: Poet, Soldier and Lover, described Aldington's life as a stalwart of the pre-war London literary scene, his experience as an infantryman on the Western Front and his postwar personal and creative crises; this second volume seeks to balance the stories of Aldington's subsequent public and private lives through a careful reading of his novels, poems and letters with his circle of acquaintances. The ways in which Aldington's dysfunctional childhood and survivor's guilt continued to haunt him through the inter-war years and beyond are masterfully untangled by an authorwith gifted psychological insight into her subject. Volume Two covers Aldington's personal and public lives as he transformed himself from poet to novelist and from novelist to biographer and explores his debacles and triumphs, particularly in the wake of his hugely controversial attack on the reputation of T.E. Lawrence. This authoritative biography recounts the life of one of the most underrated writers of the last century.