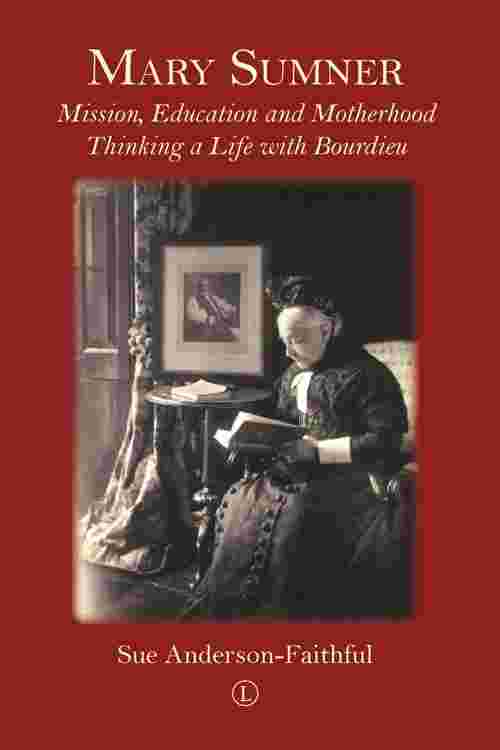 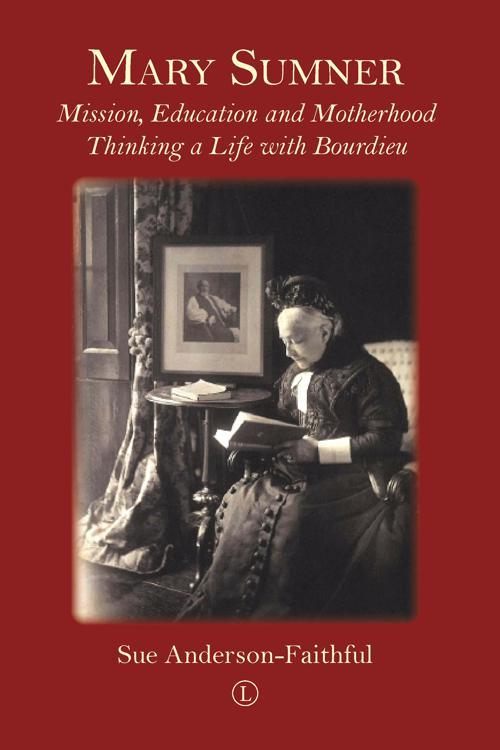 The founder and president of the Mothers' Union, one of the first and largest women's organisations, Mary Sumner (1828-1921) was an influential educator and a force to be reckoned with in the Church of England of the late nineteenth and early twentieth centuries. Using the analytical tools of the sociologist Pierre Bourdieu, Sue Anderson-Faithful locates Mary Sumner's life and thought against social and religious networks in which she was restricted by gender yet privileged by class and proximity to distinguished individuals. This dichotomy is key to understanding the achievements of a woman who both replicated and shaped Victorian attitudes to women's roles in society. To Mary Sumner mission and education meant the propagation of religious knowledge through progressive pedagogy. Her activism was intended to promote social reform at home and nurture the growth of the British Empire with mothers wielding their political power as educators of future citizens. The symbiotic relationship between Church and State concentrated power in the hands of a ruling class with which Mary Sumner identified and which she supported. In her view the legitimacy of national and imperial rule was intertwined with the moral force of Anglicanism. SueAnderson-Faithful interprets Mary Sumner's lifelong work in the light of these relationships, contrasting her assertion of personal agency and an empowering discourse of motherhood with her simultaneous reinforcement of patriarchy and class privilege.