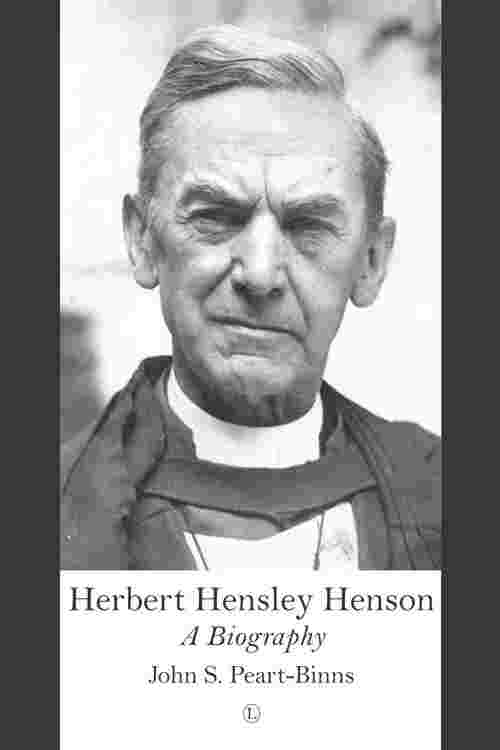 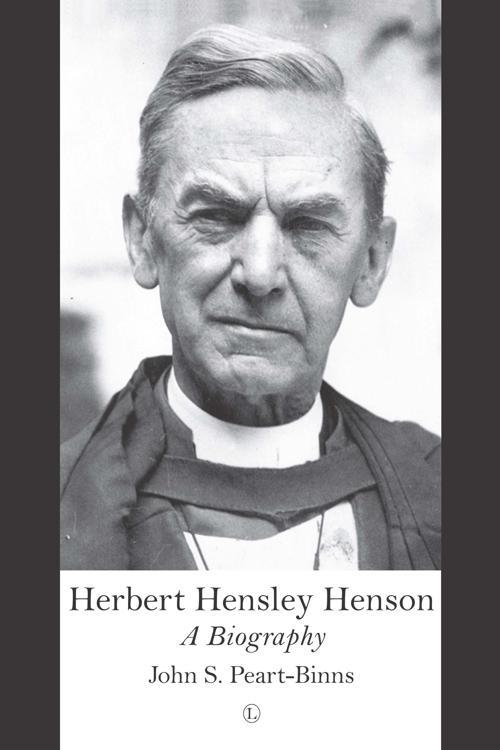 John S. Peart-Binns brings us a fresh and distinctive view of Herbert Hensley Henson, the eighty-sixth Bishop of Durham, who is shown here to have formed his own character and forged his own way amidst the chaos of the shifting and unpopular labour laws,two World Wars, the abdication crisis of the twentieth century and the misconceptions of those around him. Hensley Henson was an outspoken controversialist who never feared to assert his opinion. Peart-Binns goes beyond the traditional notions of biography - Hensley Henson's complex childhood; education at Oxford; his ministry at Ilford and Barking, Canon of Westminster and Bishop of Durham - and withal provides a rich psychological insight into the nature of the indefatigable and quick-witted though sharp-tongued figure. This perspective illuminates the Bishop's often overlooked theological thoughts and political views. The furore surrounding his appointment as Bishop of Hereford is analysed and his volte face from a formidable bulwark of the Establishment to trenchant advocate of Disestablishment is evaluated. Hensley Henson emerges clearly differing from the familiar image we have of him, which can be found in novels, newspapers and magazines of the time, and in his own autobiography. Peart-Binns provides a permanent and deserved niche for him in the history of the Church. Herbert Hensley Henson: A Biography examines the life and times of this charismatic and astute character of the twentieth century. This work will inform those interested in the twentieth century, and delight any who are intrigued by Hensley Henson's indomitable spirit.