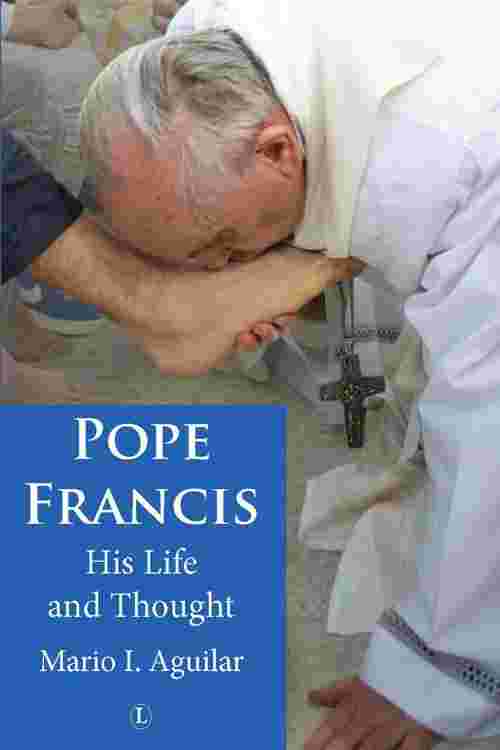 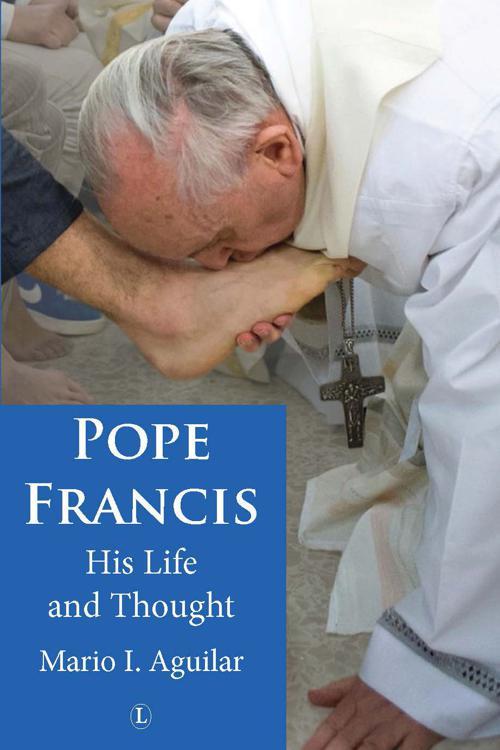 Pope Francis: His Life and Thought paints a compelling picture of a truly remarkable pope, considering his life in detail until his election as Pope Francis in 2013. Cardinal Jorge Bergoglio was a highly unusual candidate for the papacy for two main reasons: the 'pope from far away' is the first non-European to be elected, and, furthermore, he began his career as a Jesuit, one of 'God's soldiers'. Members of the order traditionally do not ascend the hierarchy of the Church, and it took a personal request from Pope John Paul II for Bergoglio to leave the Society of Jesus and accept his appointment as bishop. Bergoglio's theological principles have been profoundly shaped by these two factors. However, the author also reveals that the evolution of his thought was deeply affected by his simple Argentinean upbringing and his fearless work in the slums of Buenos Aires as a young Jesuit and as a senior member of the Church. Bergoglio has consistently emphasised the importance of alleviatingthe suffering of the poor, following the teaching of Vatican II, and in keeping with his own unflinching morality. This volume reveals Pope Francis as remarkably humble and altruistic man, doctrinally conservative, and engaged less in politics thanin the struggle to re-centre the Church at the margins of society. It will be of great interest to any reader who wishes to know more about this inspiring individual.