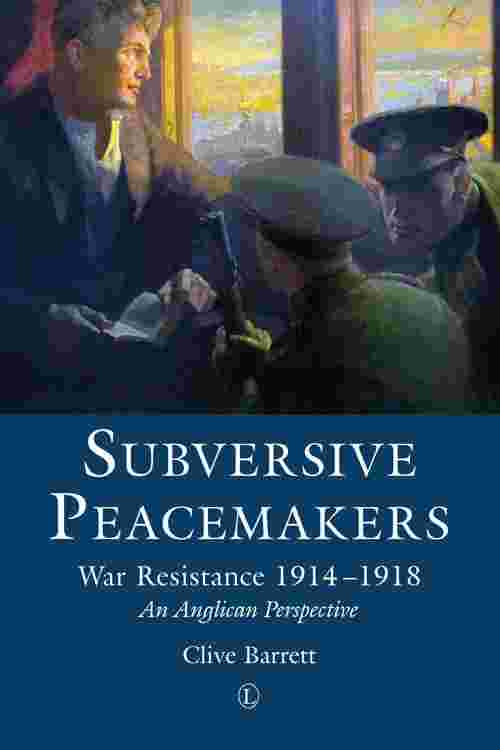 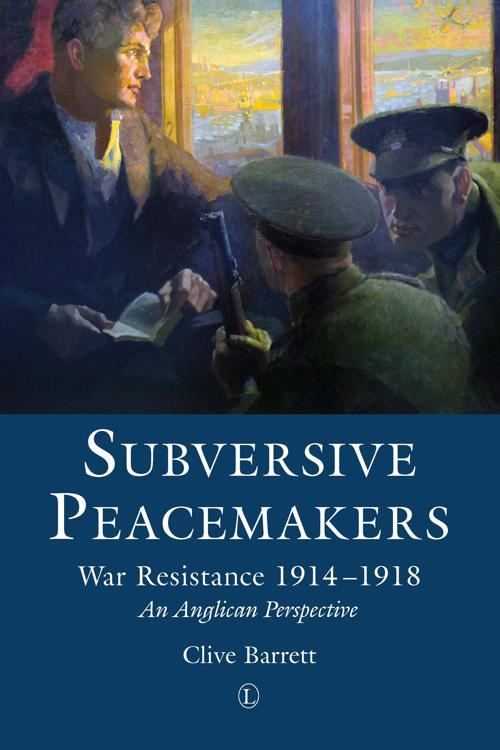 The outbreak of the First World War saw an upsurge of patriotism. The Church generally saw the war as justified, and many clergy encouraged the men in their congregations to join the army. There was, however, already a strong strand of anti-war sentiment, opposed to the dominant theology of the Establishment. This was partly based on traditional Christian pacifism, but included other religious, social and political influences. Campaigners and conscientious objectors voiced a growing concern about the huge human cost of a conflict seemingly endlessly bogged down in the mud of the Flanders poppy fields. 'Subversive Peacemakers' recounts the stories of a strong and increasingly organised opposition to war, from peace groups to poets, from preachers to politicians, from women to working men, all of whom struggled to secure peace in a militarised and fragmenting society. Clive Barrett demonstrates that the Church of England provided an unlikely setting for much of this war resistance. Barrett masterfully narrates the story of the peace movement, bringing together stories of war-resistance until now lost, disregarded or undervalued. The people involved, as well as the dramatic events of the conflict themselves, are seen in a new light.