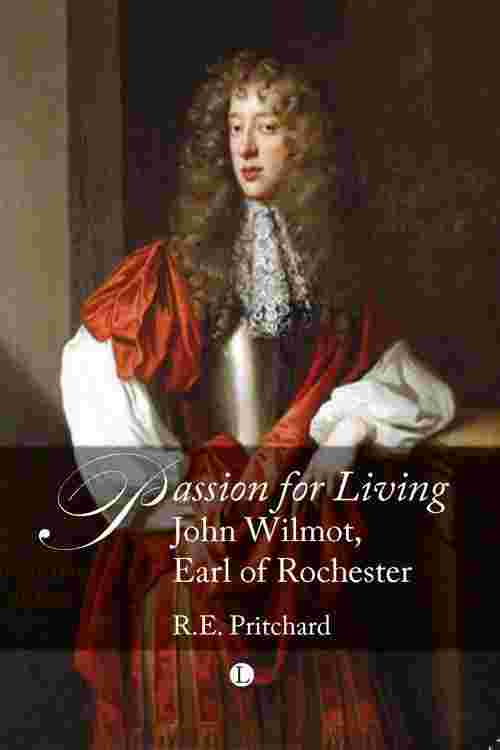 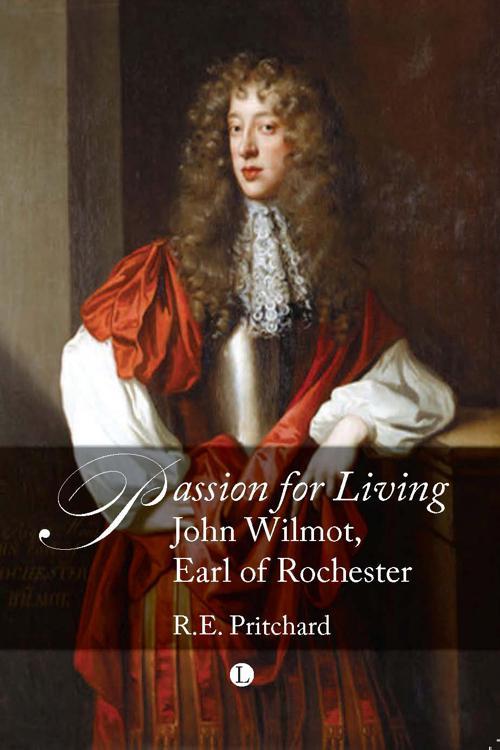 John Wilmot, Earl of Rochester (1647-1680), has long been notorious as one of the most entertaining, extravagant and scandalous members of Charles II's court. He was also the most brilliant, witty and insightful satirist and lyric poet of his time, limited only by his early death caused by venereal disease and alcoholism. Passion for Living provides a full discussion of his life and writings, set in the context of his Times - the licentious court of Charles II and his mistresses, the Dutch warsand the so-called Popish Plot - together with close readings and analyses of his love lyrics, bawdy songs and shrewd satires, related to the life of his contemporaries, such as Thomas Hobbes, Samuel Butler and John Dryden. This informative and readable study will be of interest to both the general reader and the student.