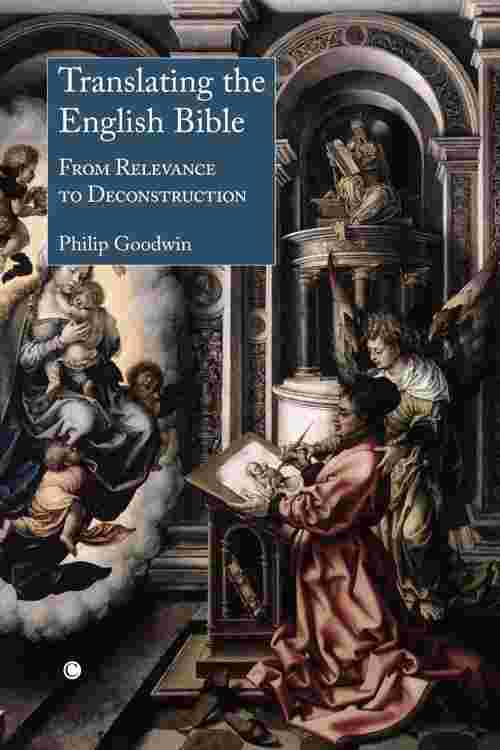 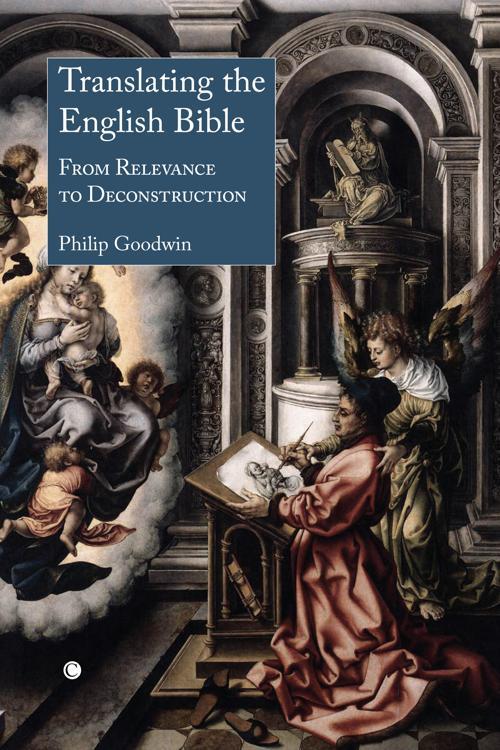 In his detailed and thought-provoking work, Philip Goodwin conducts a thorough analysis of the challenges facing the Biblical translator, with particular focus on the problematic dominance of the King James Version of the Bible in our imaginations - a dominance which has had a deleterious effect upon the accuracy and originality of the translator's work. Goodwin considers the first two chapters of the Lukan narratives in depth, comparing and contrasting a breadth of widely disparate translations and drawing on a rich body of Biblical scholarship to support his thesis. A wide-ranging discussion of other linguistic issues is also conducted, touching on such vital matters as incorporating the contextual implications of the original text, and the attempt to challenge the reader's pre-existing encyclopaedic knowledge. Goodwin evolves a fresh and comprehensive answer to the difficulties of the translator's task, and concludes by providing his own original and charming translation of the first two chapters of Luke's Gospel. 'Translating the English Bible' provides a fascinating insight into the processes of translation and will interest anyone seeking accuracy and fidelity to the Scriptural message. It will also enlighten readers seeking a challenging translation of Luke that casts off the shackles of the 'Holy Marriage' tradition of Biblical translation.