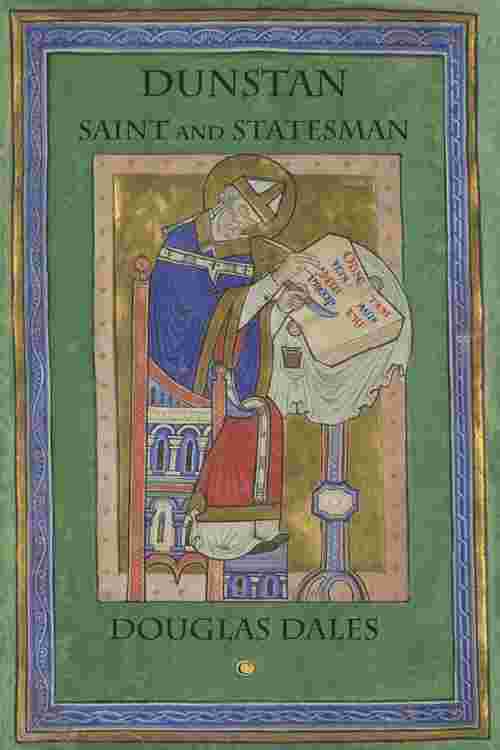 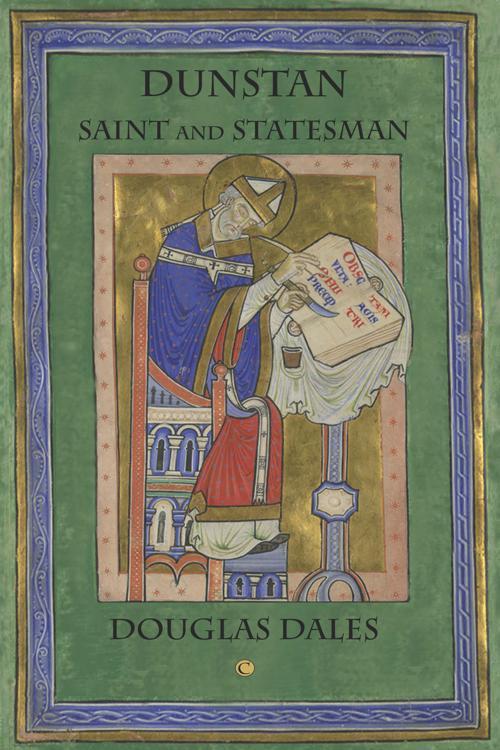 St Dunstan of Canterbury (909-88) was the central figure in the development of English church and society after the death of King Alfred. Douglas Dales traces Dunstan's life beginning with his education at the great monastery of Glastonbury of whichhe became abbot. He was a central figure at the court of the kings of Wessex but was banished, partly because of his hostility to the king's mistresses, and went to exile in Flanders. After his return he was appointed Archbishop of Canterbury. During the twenty-eight years of his primacy he carried out one of the major developments of the century, the reformation of the monasteries. This book aims to examine him not merely as a prelate and royal advisor, but to see other aspects of his life: his skills as a craftsman caused him to be adopted as the patron saint of goldsmiths; some of his work as calligrapher and artist survives to this day; the coronation service which he drew up still lies at the heart of this service for English monarchstoday; he was famed for his musical skills; above all, the sanctity of his name and the fame of his miracles kept Dunstan's memory alive. Douglas Dales' re-examination of the life and times of Dunstan sets his achievements against the social and religious background of the day, at a time when new forces were emerging that would shape the future of England and the English Church for centuries to come.