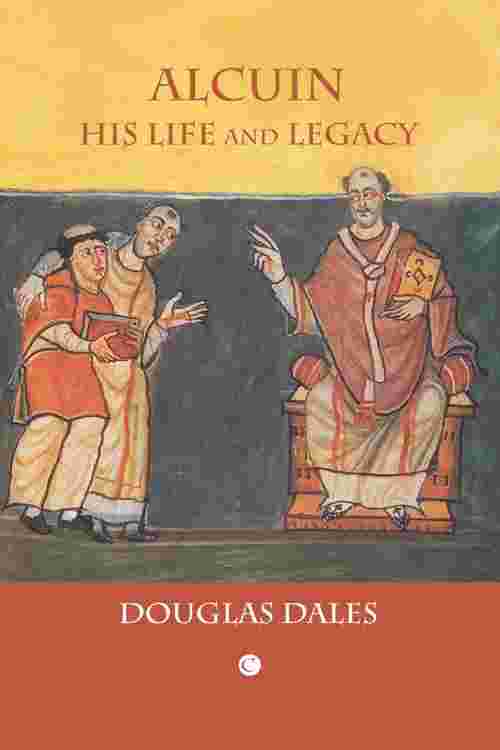 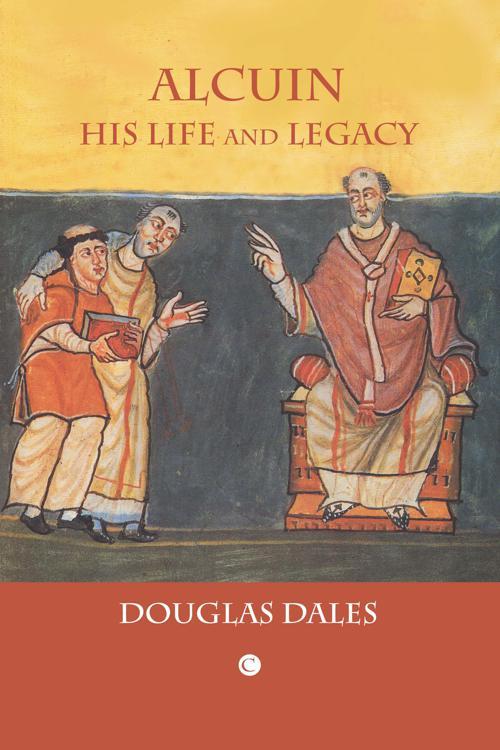 Scholar, ecclesiastic, teacher and poet of the eighth century, Alcuin was a person of deep Christian faith, tenacious in his loyalty to orthodox Catholic theology. He had a seminal influence upon his own generation and those that came after him. Althoughhe remained a Northumbrian Christian at heart, the part of his life about which most is known was spent on the Continent. He never lost contact with his homeland; but his most significant and lasting work was evidently accomplished in Europe and his influence on the early medieval Western Church was an abiding one. This book examines his life and career in England and on the continent; it also considers his legacy as a churchman and a leading political figure. This volume prefigures a forthcoming work onAlcuin's intellectual legacy, 'Alcuin: A Study of his Theology' (due for release, April 2013). This rich study is intended for the general reader as well as for those studying, teaching or researching this period of early medieval history and theology in schools and universities.