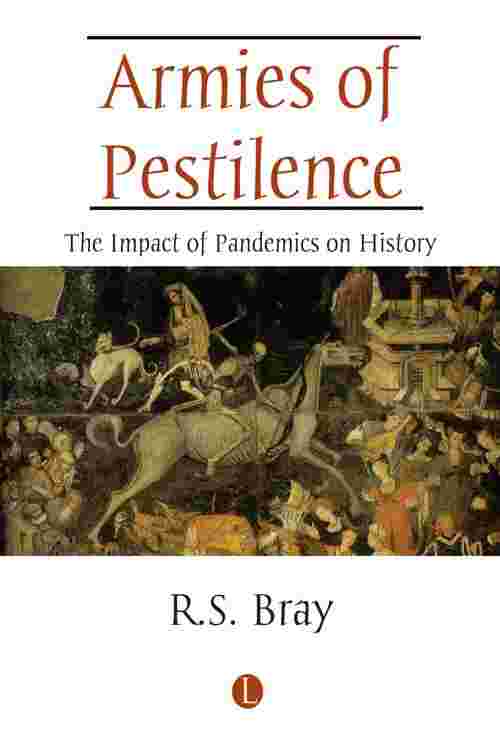 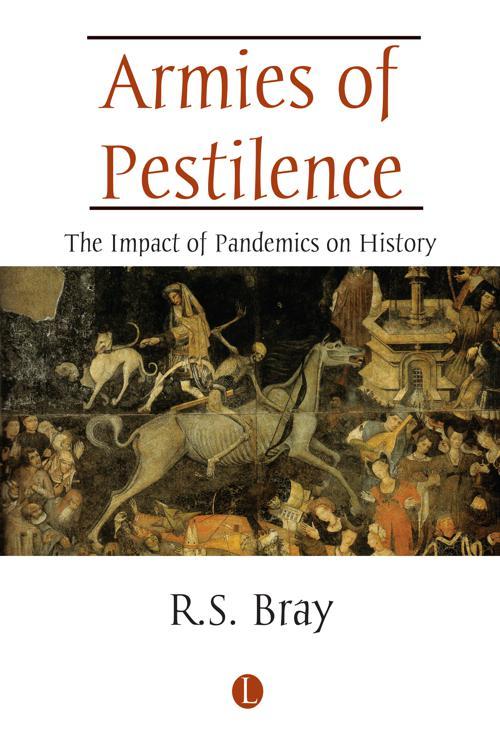 We have lived in a world that had, until the arrival in 2020 of the coronavirus Covid-19, not suffered a serious pandemic for a century, and society had almost forgotten the enormous impact created by highly infectious diseases. Infectious diseases, however, played major roles in ending the Golden Age of Athens, wrecked Justinian's plans to restore the Roman Empire to its former glory, and killed untold millions in Latin America after the Spanish invasion. Armies of Pestilence explores the impact of these diseases on history. Despite their importance, historians have tended to minimise the role of infectious disease - partly because of a lack of scientific knowledge, and this has resulted in a distorted view both of the past and of the danger of disease to modern society. In Armies of Pestilence, R.S. Bray, a distinguished biologist who here shows himself also to be an able historian, corrects this view. The book surveys the principal epidemics around the world and across the centuries, in each case discussing the origins of the outbreaks, the symptoms, the mortality rate and the social and economic effect. Where particular diseases cannot be identified with certainty the best scholarly opinions are discussed. Bray pays special attention to the infamous Yersina pestis, the organism that caused the Black Death. Other diseases discussed include malaria, smallpox, typhus, cholera and influenza, and AIDS. One of the themes of the book is the relationship between disease and war, with the former often causing more deaths than the latter, as was the case with the great influenza pandemic of 1918-19, at the end of the First World War. The inability of governments to deal effectively with disease is also made clear.