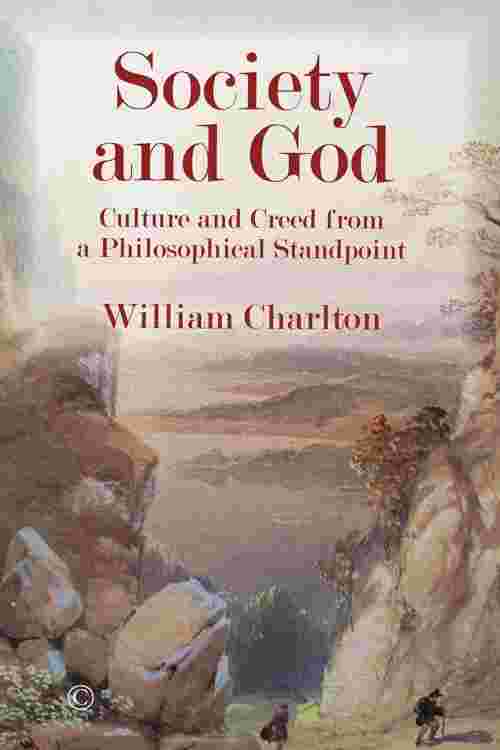 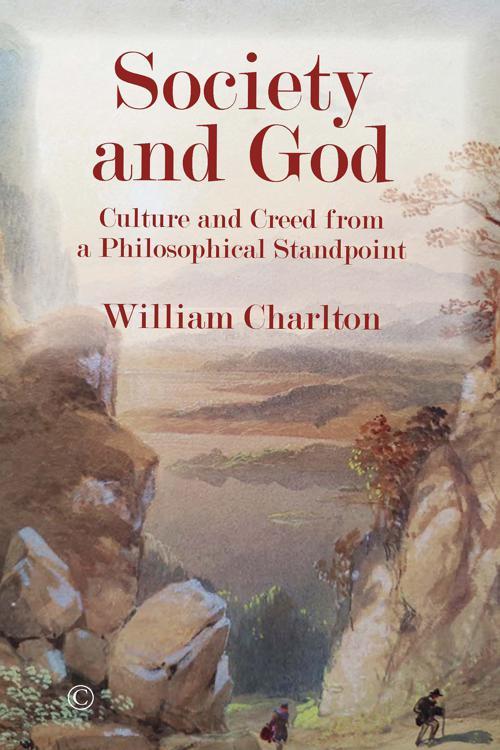 Where should God be in thinking about society, or society in thinking about God? This book shows how philosophy can help non-philosophers with these questions. It shows that intelligence is the product, not the source, of society and language, and the rationality of individuals is inevitably conditioned by the distinctive customs and beliefs of their societies. Addressing the idea that religion can impede the smooth running of society, it argues that the Western concept of religion is taken from Christianity and cannot usefully be extended to non-European cultures. But any society will be threatened by a sub-society with customs conflicting with those of the whole in which it exists, and Jews, Christians and Muslims have sometimes formed such sub-societies. Charlton proceeds to consider how our dependence upon society fits with traditional beliefs about creation, salvation and life after death, and offers a synthesis that is new without being unorthodox. He indicates where Christian customs concerning birth, death, sex and education conflict with those of secular liberalism and considers which culture, Christian or secular liberal, has the better chance of prevailing in a globalised world.