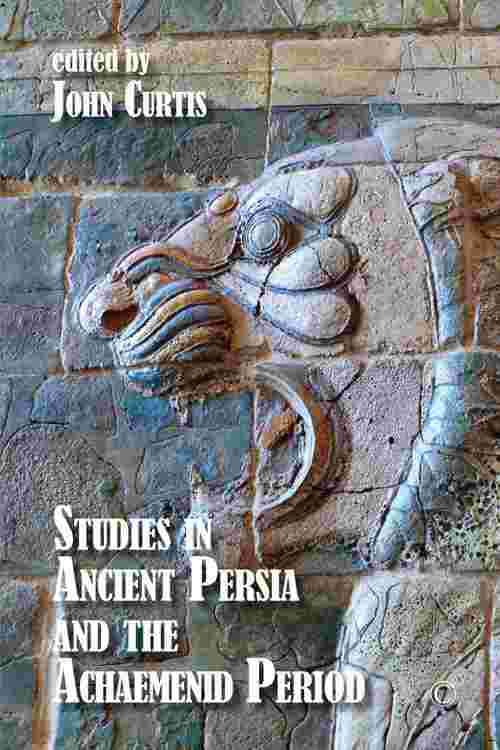 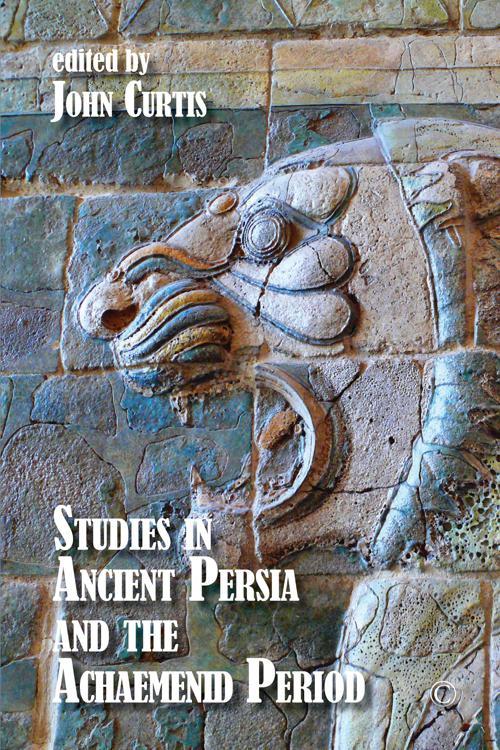 An important collection of eight essays on Ancient Persia (Iran) in the periods of the Achaemenid Empire (539-330 BC), when the Persians established control over the whole of the Ancient Near East, and later the Sasanian Empire. It will be of interest to historians, archaeologists and biblical scholars. Paul Collins writes about stone relief carvings from Persepolis; John Curtis and Christopher Walker illuminate the Achaemenid period in Babylon; Terence Mitchell, Alan Millard and Shahrokh Razmjou draw attention to neglected aspects of biblical archaeology and the books of Daniel and Isaiah; and Mahnaz Moazami and Prudence Harper explore the Sasanian period in Iran (AD 250-650) when Zoroastrianism became the state religion.