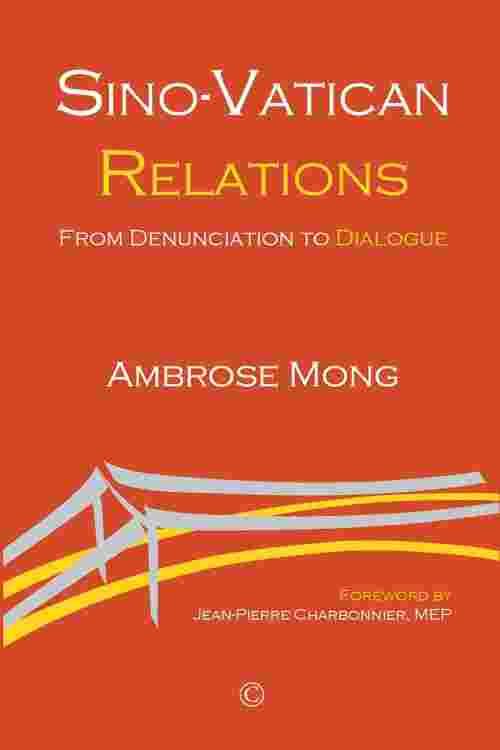 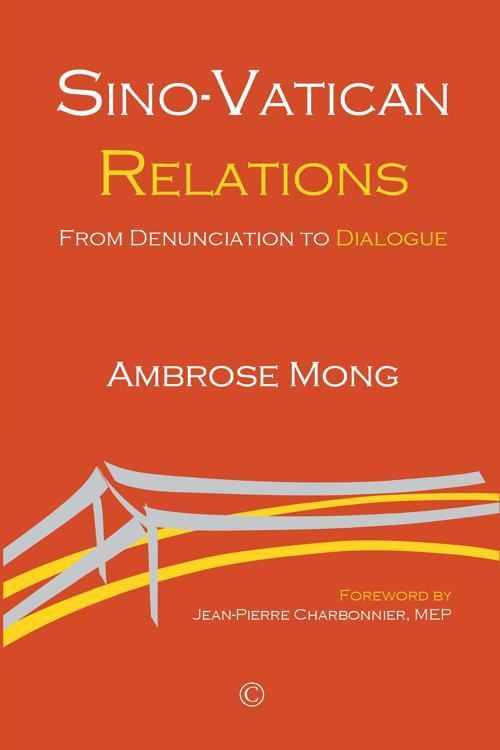 For those interested in Christianity in China, the state-church relationship, and the present Communist regime and its attitude towards religion, Sino-Vatican Relations offers a wealth of information and insights. This work traces the tortuous history of the relationship between the Chinese government and the Roman Catholic Church, from denunciation of Communism by the Church, to seeking dialogue by recent pontiffs such as John Paul II, Benedict XVI and Francis. Besides examining the religious policy of China since 1949 and how the Chinese government deals with religious revivals, this work also traces the history of the church regarding the appointment of bishops in Europe from its early days to modern times. Monarchies in Europe have always been involved in the appointment of bishops. Thus, the recent agreement between Pope Francis and the Chinese authorities regarding the appointment of bishops has historical precedents. The overall aim of this work is to help readers to get the right information needed to have a well-informed opinion on the complex matter of the Sino-Vatican Relations, particularly on the agreement signed by Pope Francis with Beijing in 2018.